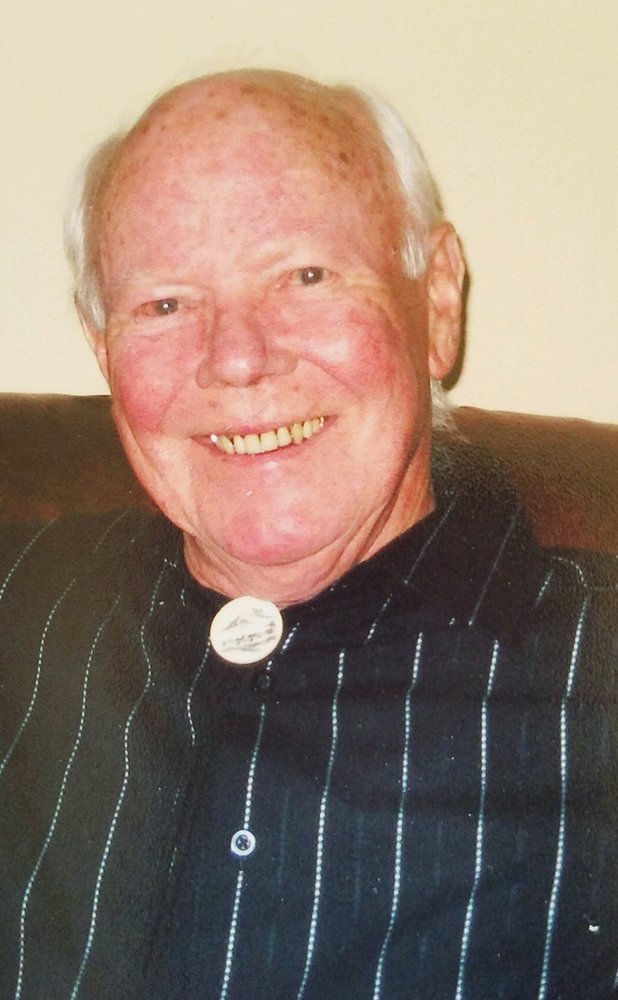 Richard (Dick) Slater Smith was born in Chattanooga, Tennessee on February 15th, 1931 to Archibald and Esther (Woody) Smith. After attending Central Chattanooga High School, he enlisted in the U.S. Air Force and served for 4 years. During this time, he met and married Carol May Clapp and they shared 66 wonderful years together.

Dick worked at Beneficial Finance Company for 9 years and for Northwestern Commercial Bank for 27 years and completed his career at the bank.

Dick was always involved with volunteer activities in the Bellingham community. He was a member of the Jr. Chamber of Commerce; served as president of various committees for the American Cancer Society; The Lion’s Club, Boy Scouts, and others. He was affiliated with the Birchwood Presbyterian, acting as deacon.

Dick is predeceased by his parents, and sister Helen Bailiff.

In lieu of flowers, the family suggests donations to Whatcom Hospice or a charity of their choice.