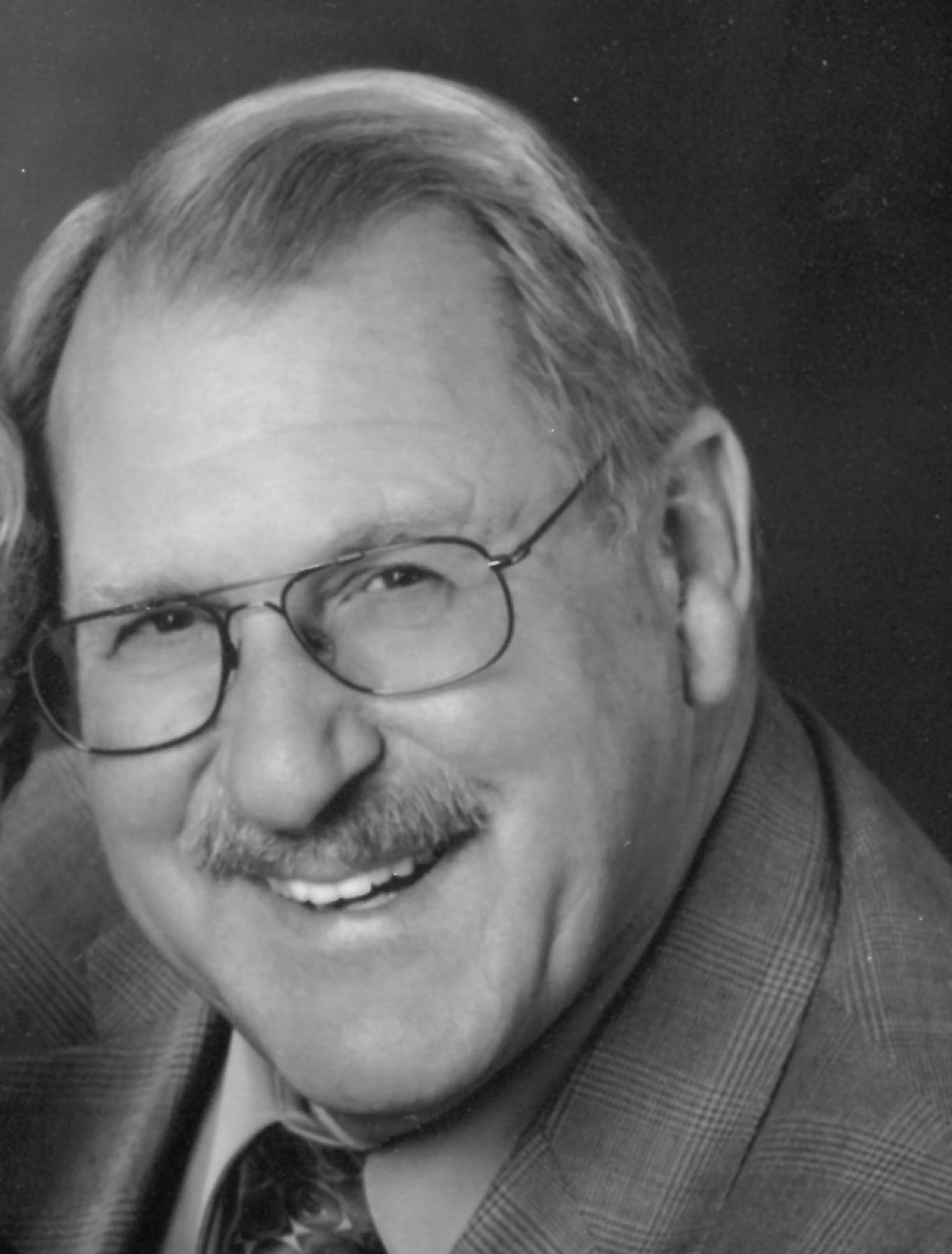 Richard Michael Montag, 78, was born February 18, 1942 in Bellingham, Washington and was a lifelong resident.  He passed away Friday, May 8, 2020 at St. Joseph’s Hospital from natural causes.  He was the son of Roland M. Montag and Ruth M. (Daesener) Montag.  His ancestors migrated from Germany to Hoboken, New Jersey.  From there, his grandfather and great uncle went to the Klondike Goldrush and panned for gold in Alaska.  With money earned there, they purchased the Bellingham Bottling works which eventually became the Coca-Cola franchise for Whatcom County.  Dick worked the family business from the time he was a youth until he retired as Vice President in 1998.  Dick attend Lowell Elementary School, Campus School (an experimental school at WWU), Fairhaven Middle School, Bellingham High School and Western Washington University.  He left the university after 1 year to focus all his energy at Coca-Cola.  During this time, he served his country as a United States Air National Guardsman.  He married his high school sweetheart, Sheridan Ann Bundy in November of 1962.  They were married 58 years.  Dick is survived by his wife Sheridan, children Stacy Montag (son Marcus), Steve Montag (Tracy) and Shannon Funk (husband Brian and children Briley, Christina and Tommy).  Dick loved the family business and it has been said that he has Coca-Cola running in his veins.  Dick loved a good party whether it be with family, friends, classmates, co-workers… it didn’t matter.  He would do anything to help out a fellow human, he would “give you the shirt off his back”.  Richard was talented too.  He could fix anything, and he fixed everything.  His love for fixing things became an expensive hobby.  He started with cars and restored 10 vehicles (from a 1928 Willys Knight to a 1991 325IC).  He then moved on to boats and restored 8 boats.  His first was a 37’ Egg Harbor sedan and his last was a 1953 U-22 Chris Craft sportsman which he just finished in 2019 but never got to see it run.   He even restored boats for his friends including a boat for his lifelong friend Terry Buzzard.  He was a master woodworker and craftsman.  If you stopped by for a boat ride you would end up seeing the entire lake – his family coined it the, “3-hour tour”.  He loved his community and the people he served. He was an active member of The Lion’s Club, The Antique Automobile Restorer’s Club, The Executive Club, The Salvation Army, The Yacht Club (he worked his way up the chain to Commodore), The Lake Whatcom Motorboat Club which was established in 1904.  Dick helped to re-establish as active club in 1995 with Terry Buzzard and Betsy Brinson.  Dick spent his childhood playing at the family cabin on Lummi Island.  It was on the Island that began his love for the water and boating.  He and Sheridan spent many weekends in the San Juan Islands and made several longer trips including a favorite to Desolation Sound.   He also loved to ski.  He would say, “if you can ski Baker, you can ski anywhere in the world”.  He would have loved to ski one more run.  However, knee replacements made that impossible.  In retirement, he enjoyed going to watch his grandkids play sports (basketball, football, soccer and lacrosse).  He was generally the loudest fan in the stands and the kids loved it!  His low, booming voice will be missed.  He was preceded in death by his Father (Roland), Mother (Ruth), Daughter (Lisa Ann), Sister (Mary Margaret), and friends (Terry Buzzard and Jerry Nevins).