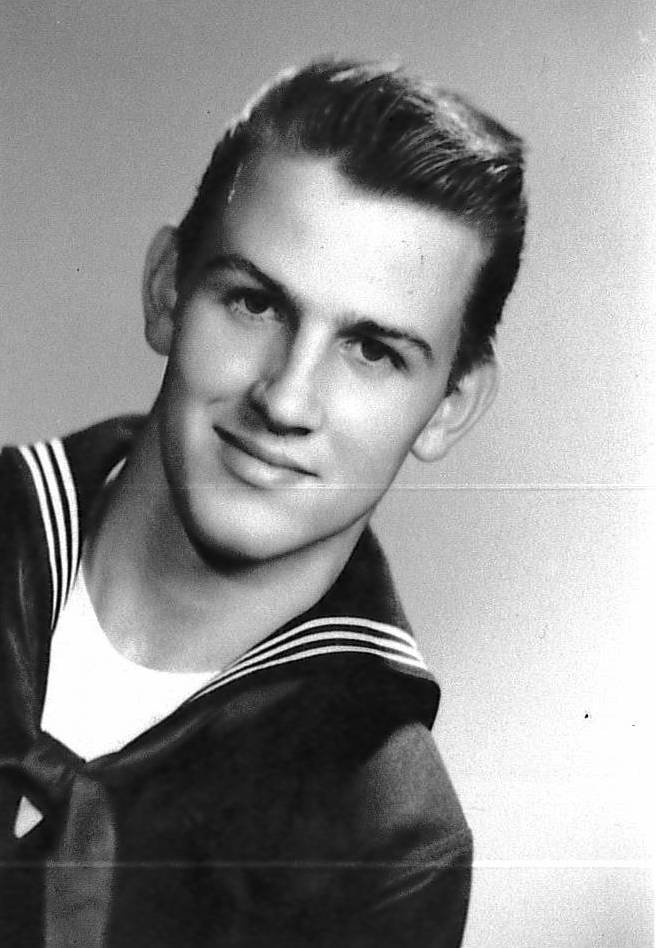 Richard Dolor Burse, was born September 8th, 1938 in Ashland Oregon, to Lloyd and Mabel Burse. He moved to Bellingham in 1946 and remained a resident of Whatcom County until his death on January 3, 2016.

Richard served our county in the U.S. Navy, and was able to see a lot of the world at sea. He worked and co-owned Mac & Mac Electric for 42 years, and was an avid fisherman, hunter, and car enthusiast. He loved any engine from the smallest tool to a dragster. He was an awesome story teller and loved the music from the ‘50s and ‘60s, and was always inventing tools to make lives easier.

He was predeceased by both his parents and sister Carol Figueroa Creager.

Memorial donations may be made to the American Heart Association, Hospice of Whatcom County, or a charity of your choice.

A graveside service will be held at Greenacres Memorial Park, Ferndale, WA, on Monday January 11, 2016 at 1pm, followed by a memorial service and reception at Greenacres Chapel beginning at 2pm.