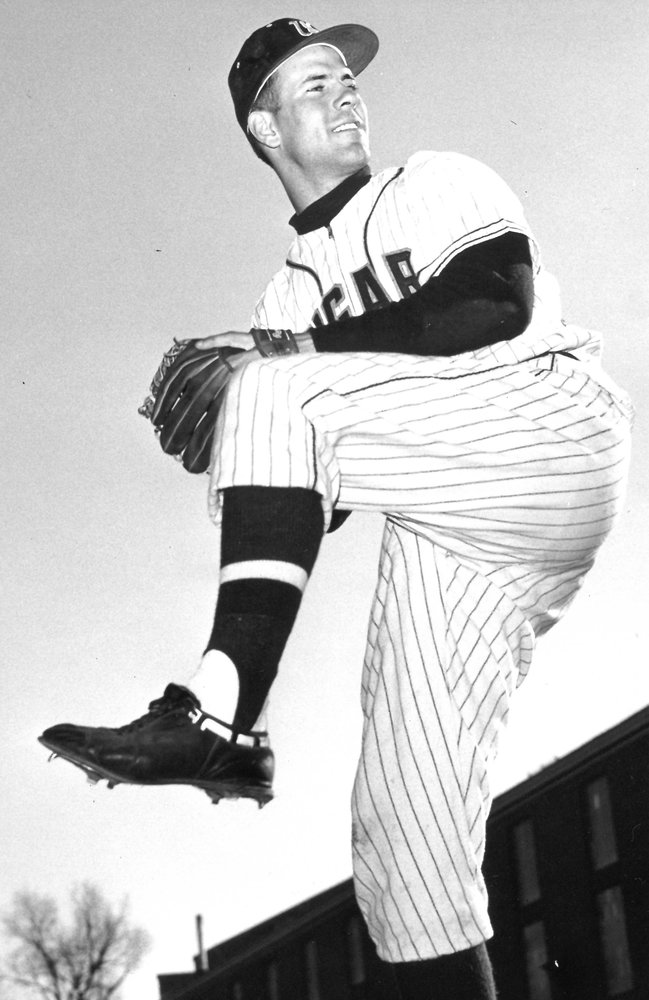 He was born November 30, 1941 to Raymond Sr. and Leona Moline in Billings, MT. He graduated from Billings High School in 1959, where he played many years of American Legion Baseball. He received a baseball scholarship to WSU. His talent brought him to Bellingham to play for the Bells in 1963, where he met his future wife, Judie Owens. Ray graduated from WSU in June 1964, and they were married on August 21, 1964, and moved to Missoula, MT. Ray graduated from the University of Montana with a master’s degree in accounting and passed the CPA exam in June 1966. Ray worked for Haskins & Sills, CPA in Los Angeles, CA, and Rhonda was born in Santa Monica. In 1968, he moved his family back to Bellingham and worked for Ray Lehn, CPA. Stephanie was born in 1969. He decided to return to Orange, CA in 1970 to continue his education at Western State University, School of Law, in Fullerton, CA. He graduated and passed the CA State Bar in June 1974. He was also a loving father of three daughters and coached their softball teams. Ray installed a batting cage in their backyard for them to practice. His daughter Sarah was born with a severe heart defect in 1973 and died in 1978. Ray was treasurer of King and Kings Lutheran Church, president of Coast Grain Company and CA Highway Patrol, 1199 Foundation. He had season tickets to the CA Angels and attended most home games. In 1993, Ray and family returned to Bellingham and purchased Neil Garnaas, CPA and home on Eldridge Avenue. Ray loved having the business in his home and helping clients whenever possible. Michael, his grandson, born 1995, was the joy of his life and worked with Ray in the office.

Ray was preceded in death by his parents, and daughter, Sarah. He is survived by his wife, Judie, married almost 55 years; daughters, Rhonda (Jerry) and Stephanie; grandson Michael; sister, Marcia Jefferies; brother in law, Gomer (Kay) Owens; and many nieces, nephews, and cousins.

Memorials may be made to Whatcom Hospice Foundation or the Whatcom Humane Society.