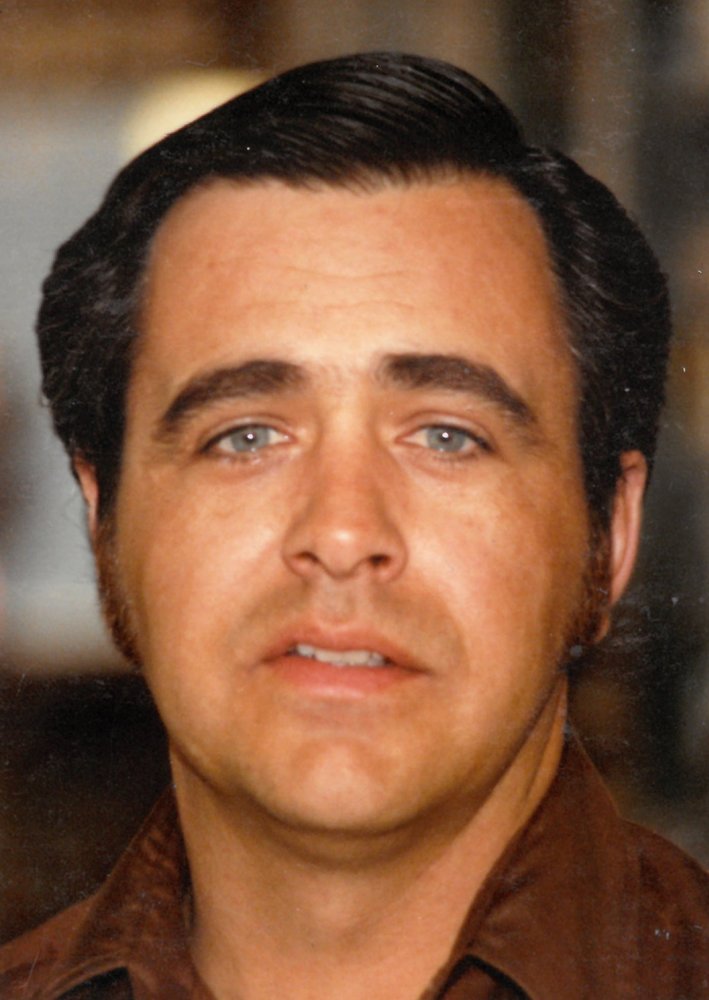 On March 16th Ronald “Frank” Sanders Sr. of Ferndale, WA went home to be with his Lord and Savior Jesus Christ. Frank was surrounded by his family, including the love of his life, Esther, his wife of 44 years.

Frank was born on November 19th, 1942, to Orville and Opal Sanders in Van Buren, Missouri. After several big moves the family made their home in Ferndale where his parents opened a small store. Years later they opened Sanders Service on Portal way, where Frank would make his first mark in the community. Frank graduated from Ferndale High School in 1960, and after attending Skagit Valley College he returned home and continued working in the family business.

Frank met and married his first wife, Darlene Jan Dinger, and they had two sons Ronald Frank Jr. and Jeffery Lee Sanders. During this time, he took over the family business and throughout the years became well known and respected by other local merchants and residents.

After his divorce Frank met Esther, a widowed mother of two, at a Northwest Singles dance, and they danced together every other song played. The following month they would meet again and their lives were entwined forever. After a lengthy courtship, the two were married and began their adventure with a honeymoon to England, Scotland, and Wales.

Frank and Esther took several vacations together including trips to Alaska, a cross country motorcycle trip, a river rafting cruise, and camping along the west coast in their camper. Besides his love for adventure, Frank enjoyed his hobby of Ham Radio and would spend hours communicating with his friends.

Frank also loved children, and together with his wife Esther, spent many years spoiling his grandchildren and great grandchildren. Frank was well known for his quiet demeanor and, in later years, for his incredible wit and hilarious humor.

Frank was preceded in death by his father Orville, his mother Opal, his sister Oleta, and brother-in-law Wendell Cowen.

The family wishes to thank the nursing and care staff of St. Joseph’s Hospital Medical Care Center of Bellingham for their gentle and loving care. They also wish to extend thanks to Pastor Rich Warriner and wife Becky for their continued support, kindness, prayers and love through the years.

A memorial service will be held at 1pm Saturday, March 23rd at Christ the King Church in Ferndale. Colorful and casual clothing appreciated.