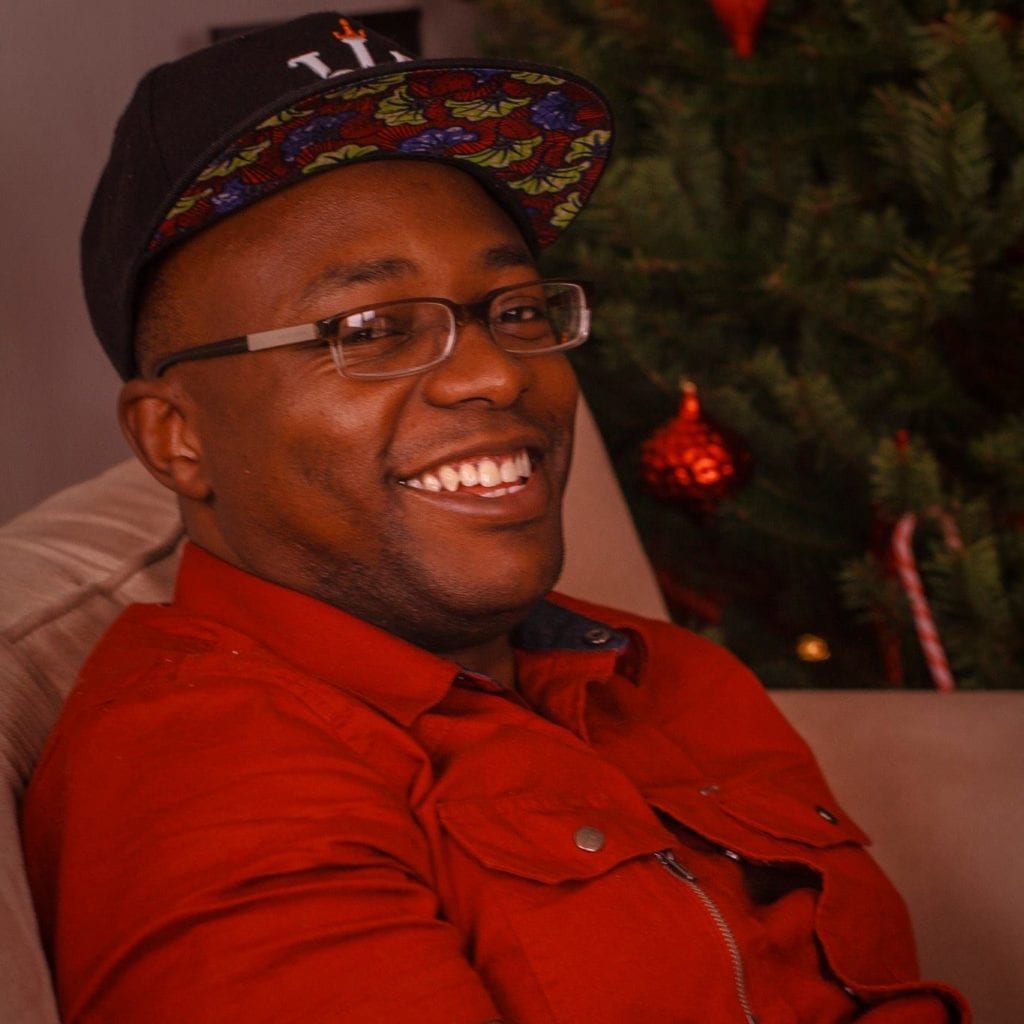 It is with a heavy heart that the family of Mr. and Mrs. Phanuel Omulo regrettably announce the untimely death of their beloved son, Philip Roy Ogutu Omulo who died on December 16th, 2019 in British Columbia, Canada. Philip was a decorated U.S. Navy Veteran with 8 years of service. He worked as a Communications Officer at Simon Fraser University Department of Economics at the time of his passing. He received his Master’s in Digital Marketing and Public Relations from Full Sail University in Florida, US, and was looking to pursue his PhD. Philip was known to support his community as volunteer of the Canadian Public Relations Society. He became a strong advocate for Black Indigenous People of Color (BIPOC). Philip was a passionate and active entrepreneur and gained respect as a successful and inspirational leader in Entertainment Business; known to nurture untapped talent both in Kenya and across the globe.  He is survived by his wife, Priscilla Omulo and son Ogutu Jr., and ex-wife, Virginia Wairimu and their two children; Makena and Fadhili. Philip was preceded in death by his grandparents James and Truphena Omulo, Martin and Jane Kombo and brother Martin. He is survived by his parents Hilda and Phanuel, siblings Jackie, George and Anne and many more loving family and friends. Funeral arrangements are underway with a Family Remembrance Service set for Thursday, January 2nd, at 3pm at Moles Greenacres, 5700 Northwest Dr., Ferndale, Washington U.S, and a celebration of life service on January 4th, 2020 in British Columbia, Canada. 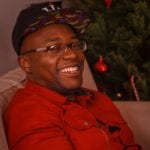 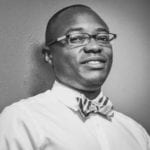