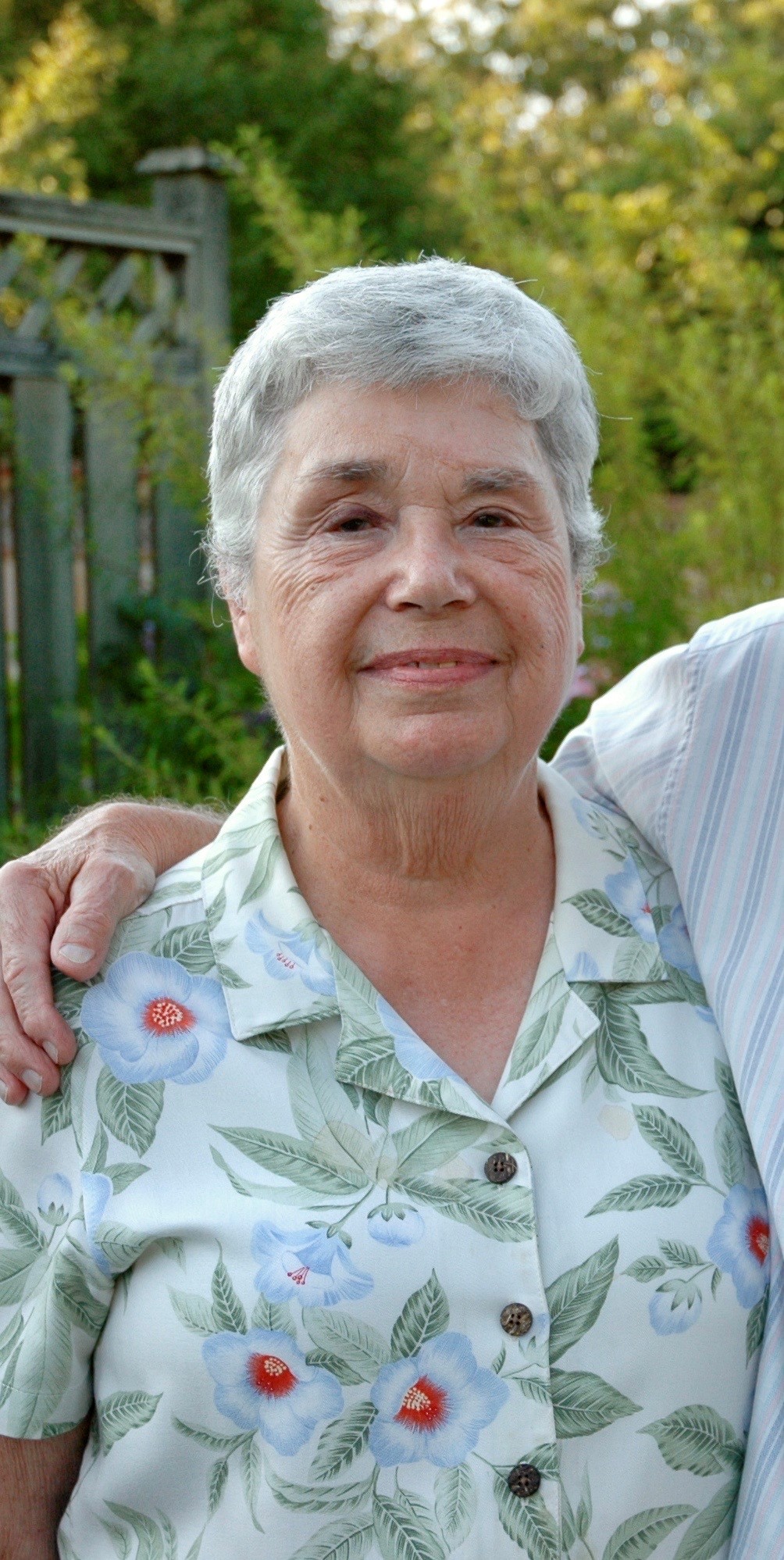 Patricia Ann (Patsy) Kirby was born in Wenatchee, WA on September 19, 1930. As a young girl, her family moved to Bellingham. She attended Columbia Elementary School, Whatcom Junior High School, and Bellingham High School. She was in the class of 1948. Patricia also attended Western Washington College (now Western Washington University) for a time.

Patricia married William (Bill) Wallace Kirby in 1953. She was a homemaker and raised two sons. She was active in the local Democrat’s Women’s Committee and OWLS for many years. She never missed an opportunity to vote in an election, and at that time when folks still went to their designated neighborhood location to vote, she was there to help them find their name in the voter’s roster. She enjoyed a long friendship with Chris Downs.

Patricia is preceded in death by her husband, William Kirby.

A memorial service will be held at Moles Farewell Tributes Greenacres (5700 NW Dr. Ferndale) on Saturday, November 9th, at 1:00pm with a reception immediately following.