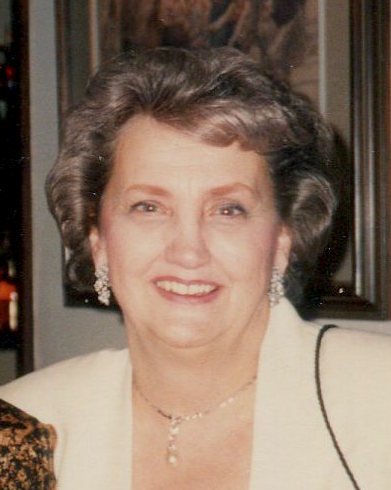 Patricia Jeannine Fencl passed away painlessly the early morning of July 16th, 2015 in Bellingham Washington. She was born October 29th 1929 to Edyth and Howard Clement in Wenatchee Washington.

Jeannine, as she was known to her family, attended schools in Washington, graduating with honors from Highline High School in Seattle in1947. Marrying and starting a family soon thereafter, she did not resume her education until the 1980s, after she remarried and moved to Vancouver Washington, where she gained her bachelors degree from The Evergreen State College, then a masters degree in history from the University of Portland.
Jeannine started her teaching career at Clark College in Vancouver, Washington, (where she was known as “Pat” to her colleagues). Her most gratifying achievements came through helping adult students in basic education gain their GED certificates. Many, who had thought that goal was beyond them, credited her with providing them a life-changing success. These successes, in turn , inspired her to found a scholarship fund in her name for Clark GED graduates to help them toward a Clark College Associate Degree.
Jeannine retired from teaching at Clark College in 1998, then traveled more with her husband, Jim Fencl, to US, Europe, the South Pacific, and Hawaii, which she especially loved.

Jeannine’s great interests included quilt making; producing 50-100 of various sizes for friends and family. Reading; she was always a book club member. Music; she knew the lyrics to every popular song written between 1930 and 1980. Movies; Gone With The Wind was at the top of her favorites list. She also involved herself in volunteer work during retirement, most notably a YWCA program teaching sewing skills to detainees at the Clark county Jail.

In 2009, after surgery for a brain aneurysm, she suffered a stroke that left her with an immediate but slowly progressing dementia. Fortunately she could still recognize most family members, but shortly after moving to Bellingham in 2012 she was moved to a memory care residence. It was there she died last week.

Patricia Jeannine Fencl was a beautiful person inside and out. She was Jim’s greatest love and best friend. Her sense of humor was present and sharp until the end and she remains beloved by children and grand children alike.