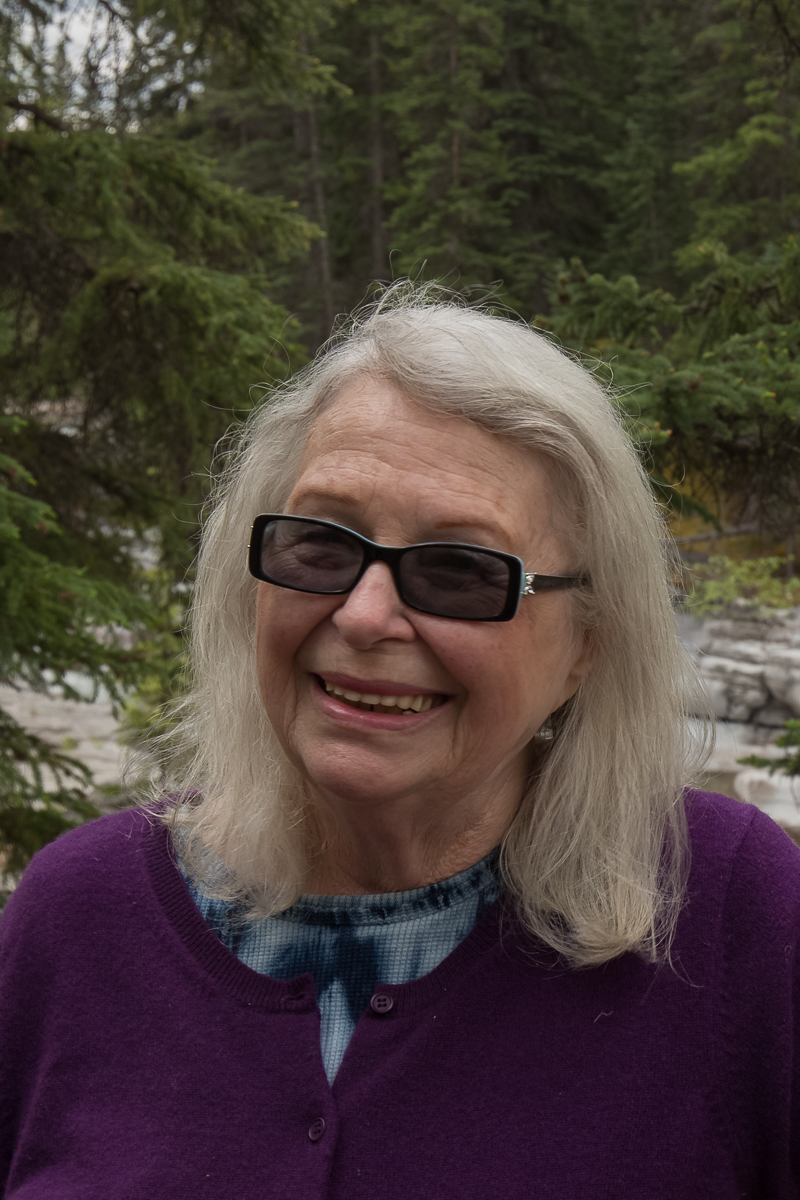 Patricia Alexander passed away on April 29, 2020, at Whatcom Hospice House at the age of 83. She was born in Beaumont, Texas to Glen Curtis Kellam and Amy Geraldine Turner and came to Whatcom County in 1973. In 1988, she married Charles Alexander, and they enjoyed 33 wonderful years together on their heavily-forested property bordering Padden Creek in Bellingham, Washington. A longtime rural mail carrier out of the Ferndale Post Office, she will be remembered fondly by many of her customers, particularly those living near Sandy Point or Sucia, for her unfailing friendliness and good cheer. This was not a demeanor she employed uniquely for her job. It was the essence of who she was as a person.

Ever optimistic with a projected aura of warmth and compassion that seamlessly invited conversation and trust, Patricia’s gentle nature and abundant Southern grace was a much needed beacon of hope for our often contentious and polarized world. At age 35, after mostly raising her children by herself, she enrolled at Lamar University and in the course of three, rather than the usual four years, graduated with a 4.0 average for a double major in English and Biology. In Whatcom County, she first taught English at Whatcom Community College before changing careers to work for the U.S. Postal Service. During her 30 years as a rural mail carrier, she became very active in the National Rural Letter Carriers’ Association, where she served for five consecutive terms as the Washington State President and more than a decade as an Assistant State Steward. She was also appointed to National-level committees and twice received Member of the Year awards from the Washington Rural Letter Carriers’ Association. Always an environmental activist, she volunteered for the original Bellingham Greenways Committee and sent hundreds of handwritten thank you cards to all who helped make Bellingham’s renowned urban trail system a reality. Her passions included reading, live theatre, art appreciation, and exploring the great outdoors, but her legacy is having made the world a better place by the example she set for unselfishly helping others achieve their full potential through encouragement and genuine love.

Patricia is survived by her husband, Charles, her son, Rick Sturrock and his wife Brenda, her daughter, Shelley and her husband Glen Wise, along with three grandchildren, four great grandchildren, and two sisters, Katie Cook of Boulder, Colorado, and Karol Gammill of Beaumont, Texas. Private burial services were held at The Meadow Natural Burial Ground at Greenacres Memorial Park on May 8, 2020.