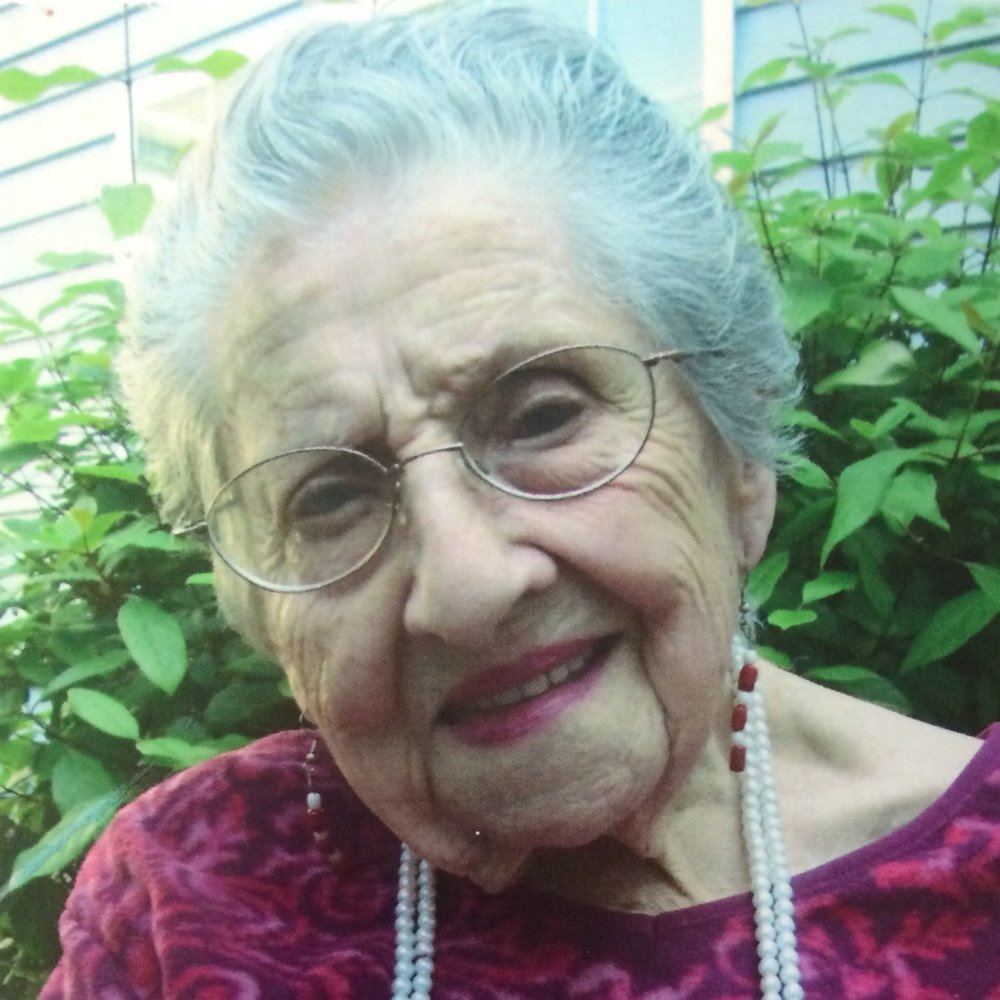 Nora L. Richardson, 91, a twenty year resident of Whatcom County, passed away on May 8, 2015 in the caring environment of North Cascades Health and Rehabilitation in Bellingham. Nora lived in Custer, WA from 1996 until 2007, and at Woodway Senior Living in Bellingham from 2007 until 2013, when she relocated to North Cascade. She was an active member of the Ferndale Senior Center for 11 years and made many lasting friends there. She is survived by her daughter, Regina McDonald Lee; granddaughter, Aimee McDonald; son in law, Pete Lee; and grandson in law, Paul Walker. Nora was born April 28, 1924 to Louie Carr and Emma Emmit Lindsey in Vivian, West Virginia. She married William H. Richardson on September 15, 1945. They resided happily in Kimball, West Virginia until his death in 1991. She was also preceded in death by one sister, Ruth Williams, and three brothers; Jack, Robert, and Frank Lindsey. She relocated to Washington in 1995. Nora will be remembered for her constant sense of humor, her never ending reserve of “hillbilly sayings”, stoic determination, and a kind and generous heart. She will return home to West Virginia to be buried with her one true love at her request. In lieu of flowers, donations may be made to Disabled American Veterans or the Ferndale Food Bank.