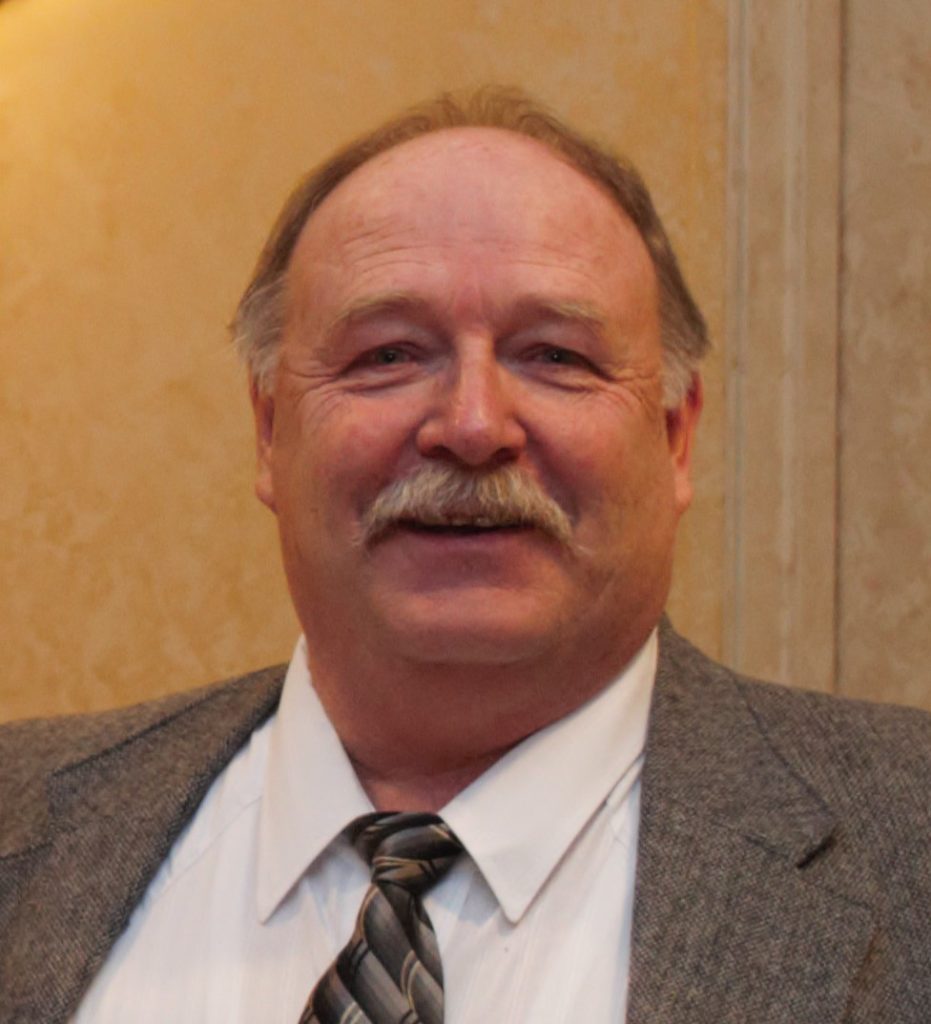 Neil, born on January 4, 1953, grew up in Wells, Nevada and later enlisted in the United States Air Force where he was commended as the Top Airman in his unit. After his discharge from the service, he embarked on a life-long career in the aviation industry working as a pilot, mechanic, and dismantled nuclear missiles under the INF Treaty.  Subsequently he worked in the civil service, ultimately retiring while working at the FAA to ensure air safety as an inspector of airway facilities.

At the age of 24, he married Michelle Annette Mayne in Parker, Idaho. The couple celebrated 45 years of marriage this June.  Neil and Michelle went on to have two children and four grandchildren.  Neil lived a full life and enjoyed nothing more than spending time outdoors with his family and friends.  Neil was fiercely self-reliant and could fix nearly anything electrical, mechanical….you name it – he delighted in sharing his gift and never turned down anyone who needed help.  Neil’s wealth was measured by the friends he kept; the number which continued to grow until his final day.  His quick wit and wry sense of humor has been passed on to his grandchildren, who were his pride and joy.  As long-term illness increasingly limited his mobility over the second half of his life, his diesel pickup took him where his body couldn’t, and he could usually be found “bouncing around in the woods” exploring a new part of the western US or having a conversation from the cab with one of his many friends.  Though, he was happiest when his grandkids rode along.

Although he will be greatly missed by his family and friends, there is comfort in knowing that he is finally at peace and free from the confines of his illness.  Neil once again has the freedom to fish for trout in a mountain stream with his grandparents and father in-law and to share a tall tale or two with the good friends that have passed before him.  Neil faced his death and mortality with a firm faith noting that “I’m not afraid of dying, but I really don’t want to leave everybody”; so, it was fitting that in his last days he asked that Just Beyond the Moon be played at his graveside.  The lyrics of the song say “I’ll walk just beyond the moon then I’ll stop to wait for you” – his family will reflect fondly on his life and the lessons he shared until the day of that joyous celestial reunion.

He is survived by his wife, Michelle; son, Keith Zink (Ellen); daughter, Amber Clark (Joe); four grandchildren, and his older sister, Roseanna Wigle.  Neil is preceded in death by his parents, Basil and Myrle Zink, his younger brother Dale Zink, and his wife’s parents, Milo and Glenda Mayne.

Neil will be laid to rest in the Veteran’s Garden at Greenacres Memorial Park in Ferndale, Washington.