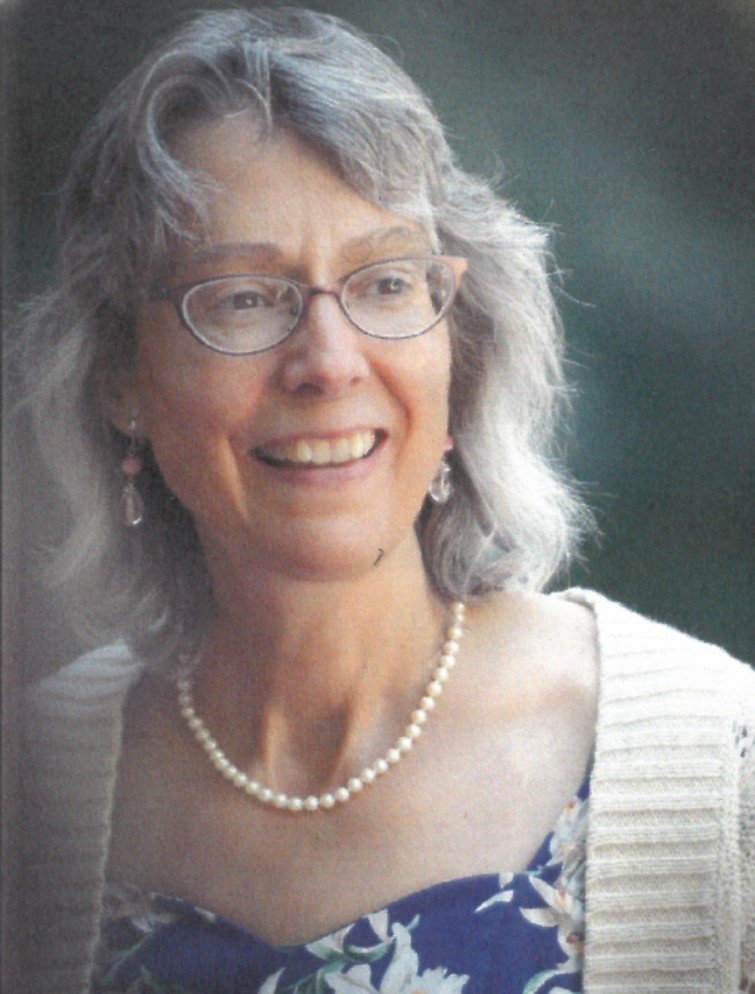 Miranda graduated from Mark Morris High School and attended Lower Columbia College in Longview, WA, earning her AA degree. She then attended Washington State University, and graduated from Western Washington University with a BA in 1999. She also pursued other courses and received certifications as Hypnotherapist, Komyo Reiki Chusan, Master Food Preserver, and Nursing Assistant. She was inducted into Psi Chi, the National Honor Society in Psychology, while at WSU.

Miranda met Richard Cassidy and they married in 1986. They had three children together and were divorced in 1994. Miranda was passionately devoted to her children and showed immense strength and courage through a difficult separation. She was resilient and loving in the face of immense hardship, and her children are very strong, smart, and capable because of her strength and character. Miranda first met Wayne Richter in Bellingham when they were neighbors in 1993. Wayne was a supportive and loving friend to Miranda and the children through a hard time. They reconnected when Miranda and the children moved back to Bellingham from Kalama, WA, in 1999, and their friendship grew into love. Wayne and Polly were married February 14, 2003 in Bellingham at Unity church.

Miranda was an accomplished pianist and loved gardening, art, calligraphy, green environmentalism, golden retrievers, swimming, special occasion meal planning and preparation, and having fun with friends and relatives. She was active in the fledgling Sunnyland Neighborhood Association and was chiefly responsible for the addition of the city park located on Humboldt Street between Texas and Carolina Streets. She and Wayne enjoyed piano duets, performing on a number of occasions. They also enjoyed camping trips in North Cascades National Park, Deception Pass State Park, and elsewhere, while the children were still at home as well as after they were grown.

Miranda was devoted to meditation practices and committed her life to becoming the best version of herself. She based her life on loving kindness and will be greatly missed by everyone who knew her.