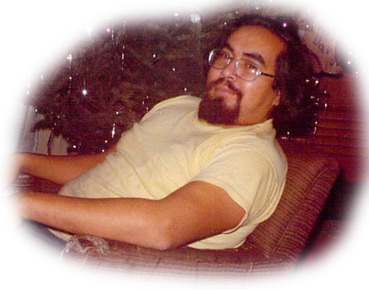 Milton ‘Turk’ Neil McLean was born to Daniel Sr. & Nora Elizabeth (Tom) McLean in Tulalip, Washington, on March 26, 1951. Milton met and married Bonnie Woo in Seattle, Washington, though their marriage ended he cherished their time together, his children and grandchildren. He moved back home to Lummi after his divorce and was so happy when he and his children reconnected.

Milton was a fisherman with a love for the water and took every opportunity to be out on the water fishing.  At a young age Milton participated with the tribal fishers protest in Nisqually. He was taught from a young age the need to protect our cultural resources. As he got older and his children grew up, he spoke often about the old fishing days and fishing in Seattle and you could hear in his voice his love for the water and given the opportunity knew he would be out there again.