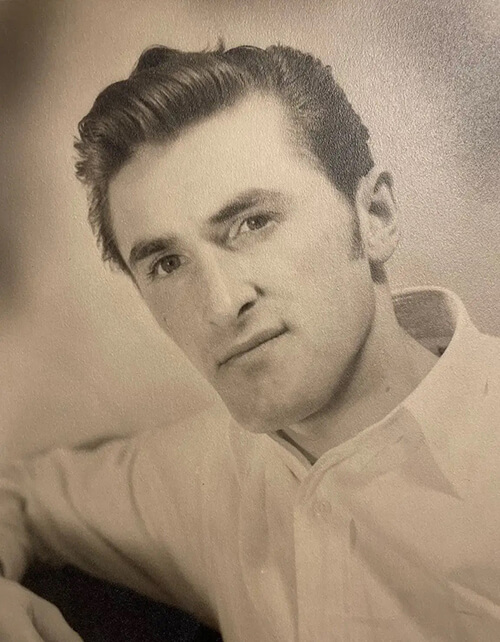 Milovan “Mike” Cicin was born to Smilja and Jovan Cicin on October 8, 1935, in Serbia. He was a woodworker by trade and a proud American, helping both the FBI and Immigration as a translator while living in Cleveland.  He eventually moved to Southern California where he and his wife combined his woodworking skills with her management expertise to manage real estate investments for the next 40 years. In 2020, he relocated to Bellingham, Washington, to be close to his daughter.  Being a grandfather and doting over his grandchildren made him happiest.

He is survived by his wife Mirjana Cicin; his children, Velemir, Jon, and Angie; his son-in-law, Rob; his three grandchildren, Sasha, Miles, and Maks; and his loving brother and sister, cousins, nieces, and nephews.