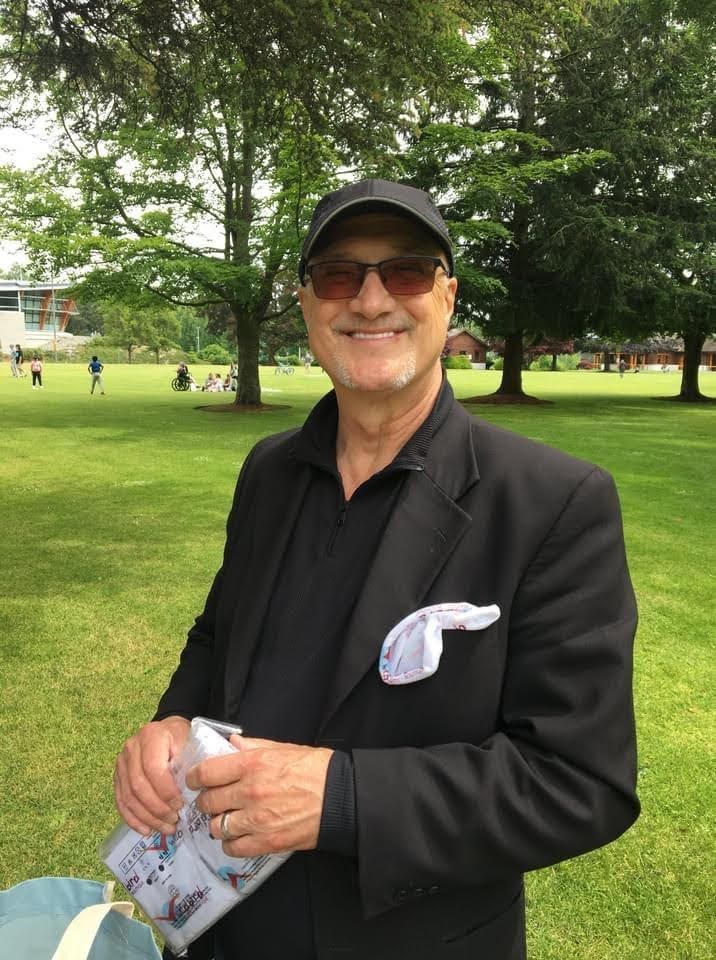 Mike’s health had been declining for several months prior to diagnosis of a rare disease, Amyloidosis.  He bravely was willing to fight this disease, but it was too strong for him.  Mike used the last days of his life loving his friends and family, and encouraging everyone around him.  He was the bright light in the room to the end, sharing his faith until the Lord took him home.

Mike is survived by his wife, Deanna, his daughters Tessa, Bailey, and Michaela, step-children Nick and Brooke, 7 and 3/4 grandchildren, his sister Janet and nephew Jacob.

Mike’s spiritual journey was deep and recently ignited when he began attending the Greek Orthodox church in Bellingham, WA.  In his last days he became a member and he loved the closeness to the Lord he experienced through his worship with the congregation.

Mike had a passion for engaging with friends and giving back to his community.  This passion led him to support Habitat for Humanity, and the Burned Children Recovery Foundation.  In 2014 he went to Tanzania to support New Vision Soccer, a Ferndale based charity.  In 2016 he and five long-time friends and family founded Wild Bird Charity to address poverty needs in Whatcom County.  This was especially important during the Covid-19 pandemic when Wild Bird Charity partnered with several north an east county school districts to provide meals for nearly one thousand children who struggled with food security.

Mike was a talented singer and songwriter, performing from early in his life.  He made a multitude of friends and was able to say goodbye to a number of them.  He will be sorely missed on this earth.

A celebration of life will be scheduled when his Canadian loved ones can cross the border to attend.  In lieu of flowers please consider donating to https://amyloidosis.org/research/