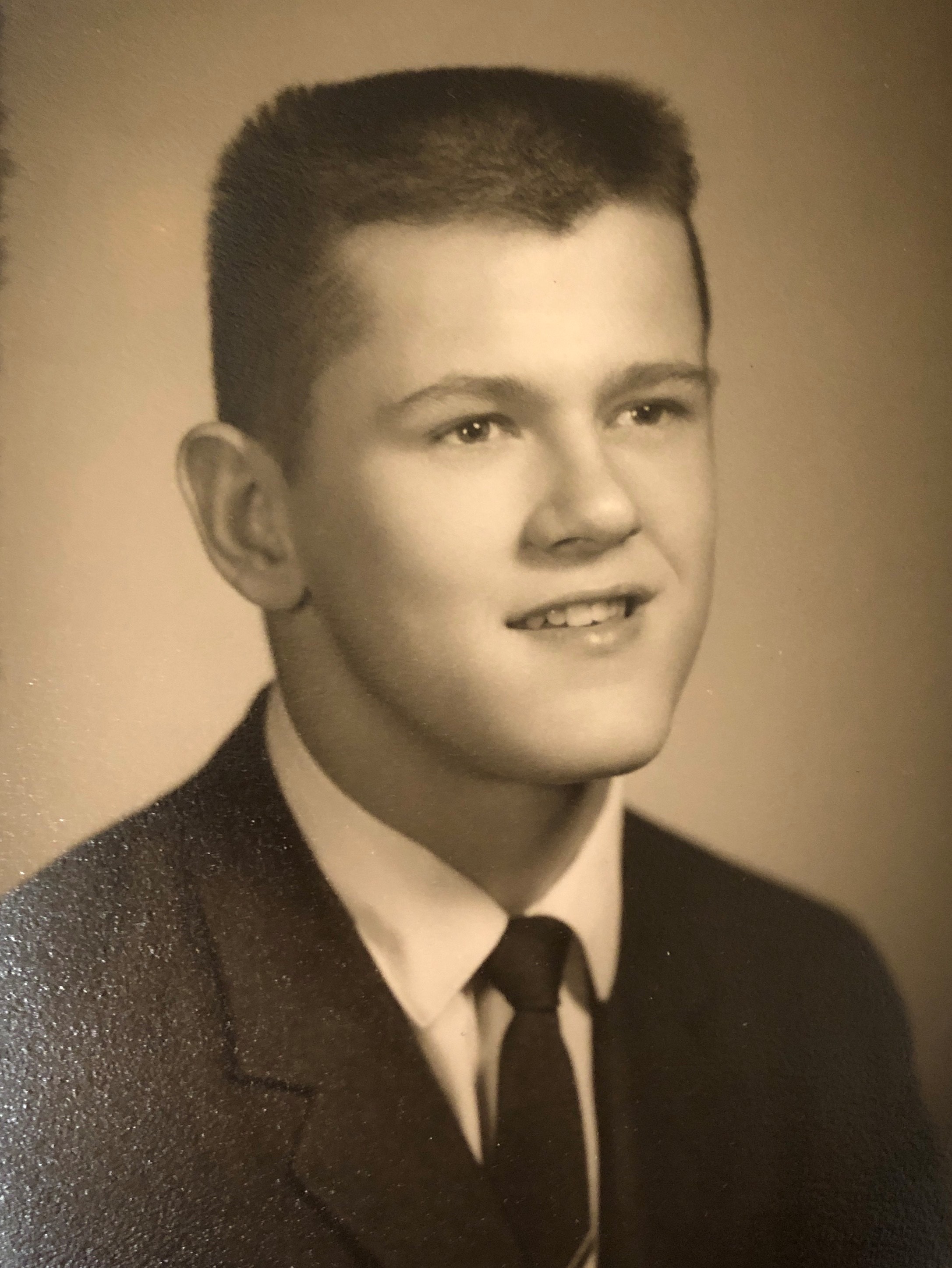 Michael Patrick Francisco, passed away at the age of 76, on October 21, 2019, at York Healthcare and Wellness Centre, Los Angeles, CA.

Mike was born on March 17th, 1943, in Bellingham, WA, graduating from Bellingham High School in 1961. He moved to Southern California in the early 70s and remained there until his death.

The majority of his career was spent in the beer industry; for several years he owned and managed Residuals Tavern in Studio City, CA. He was a kind and loyal friend to many, a hard worker, a great cook, and loved making others laugh with his corny jokes. His humor will be missed.

Mike was preceded in death by his parents, his brother Jim, and is survived by his two daughters, Shannon Papcun (Ron) and Jennifer Francisco. He is also survived by his grandson, Tristan Papcun, his sisters Fern Frey and Pat Radisich, brother Steve Francisco, and his best friend Sam Bonduris.

There will be a private graveside service on December 10th at Greenacres Memorial Park in Ferndale, WA followed by a Celebration of Life at 12:30pm at 5700 Northwest Drive, Ferndale, WA. An additional celebration honoring Mike’s life will be hosted by Residuals Tavern on Sunday, December 15th, at 12:00pm, in Studio City, CA.