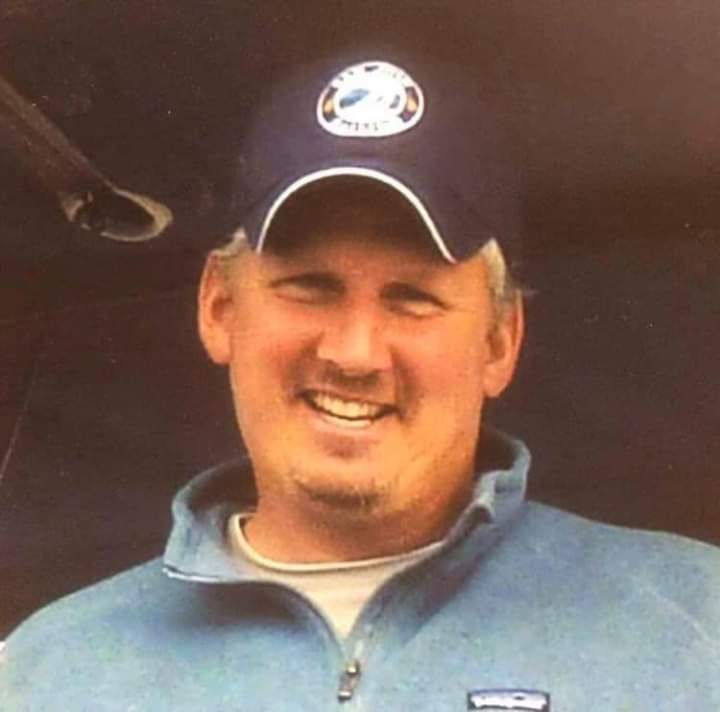 Michael spent his childhood in Southern California taking advantage of the outdoor opportunities there, learning to sail, water and snow ski.  He spent many summers at camp in Colorado, where he learned to kayak, adding to a lifelong passion for water sports. He married Karen Hill in April 1994 and Hayden was born in 1996. In April 1998 the family moved to Bellingham, Washington where Michael managed the West Marine location.  Rachel was born in 1999 and Lucas in 2001, and the family became very active in local youth activities. Michael combined his love for soccer and teaching and became a soccer coach for his sons’ recreational soccer teams. He eventually became coach of Hayden’s Ranger soccer team for several seasons, where he was able to share his patience, quiet humor and knowledge with dozens of young men and their families. Michael also shared his love of teaching and sailing and was a successful and popular instructor with San Juan Sailing out of Bellingham. He was able to share his passion for the water with so many and the glowing reviews written of their sailing experiences was standard after every trip. Michael was also a skilled contractor and builder, completing projects up and down the West Coast when he wasn’t sailing.

Michael’s gentle, easy going demeanor and laid-back approach to life will be infinitely missed by those who knew and loved him. The family will be celebrating his life on February 16, 2020 at the Squalicum Boathouse from 12-4 pm, and invite friends, former students and players and their families to join in the remembrance.