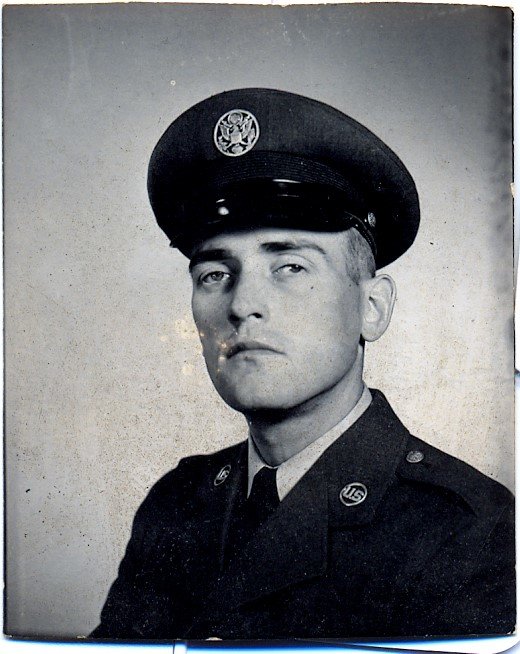 Merland Robert Hanson (known affectionately as Bob and Hans) was born September 2, 1929 to Samuel O. Hanson and Rita B. (Weatherby) Hanson. He went home to rest on December 14, 2018.

As a child, Hans spent time at his grandparents’ beach home on Orcas Island. He attended Bellingham High School, and married Marjorie Matheson in 1950. He joined the Air Force in 1952, served at Laughlin Air Force Base in Del Rio, TX, then returned to Bellingham where he raised his family and spent the rest of his life.

He loved to bowl, sing, and fish, and enjoyed family road trips and camping trips, especially to the Stillaguamish and Skagit Rivers, Kalaloch, Winthrop, and Montana.

He was a loving father to and is survived by his four children: Mitch Hanson of San Diego, Tamera (Mark) Jones of Bellingham, Heidi Hanson of Vancouver, WA, and Marci (Fred) Haskell also of Bellingham; the mother of his children Marjorie Matheson Hanson; his brothers-in-law and lifelong friends Earl Matheson and Reg Alvord; his beloved granddaughters Alison Jones, Stephanie (George) Flores, and Laura (Kory) Heptner; his great-granddaughter Charlotte Flores; and his special friend Peggy Thon. He was preceded in death by his parents and siblings (Sam Hanson, Howard Hanson, June Ginger, and Rita Alvord).