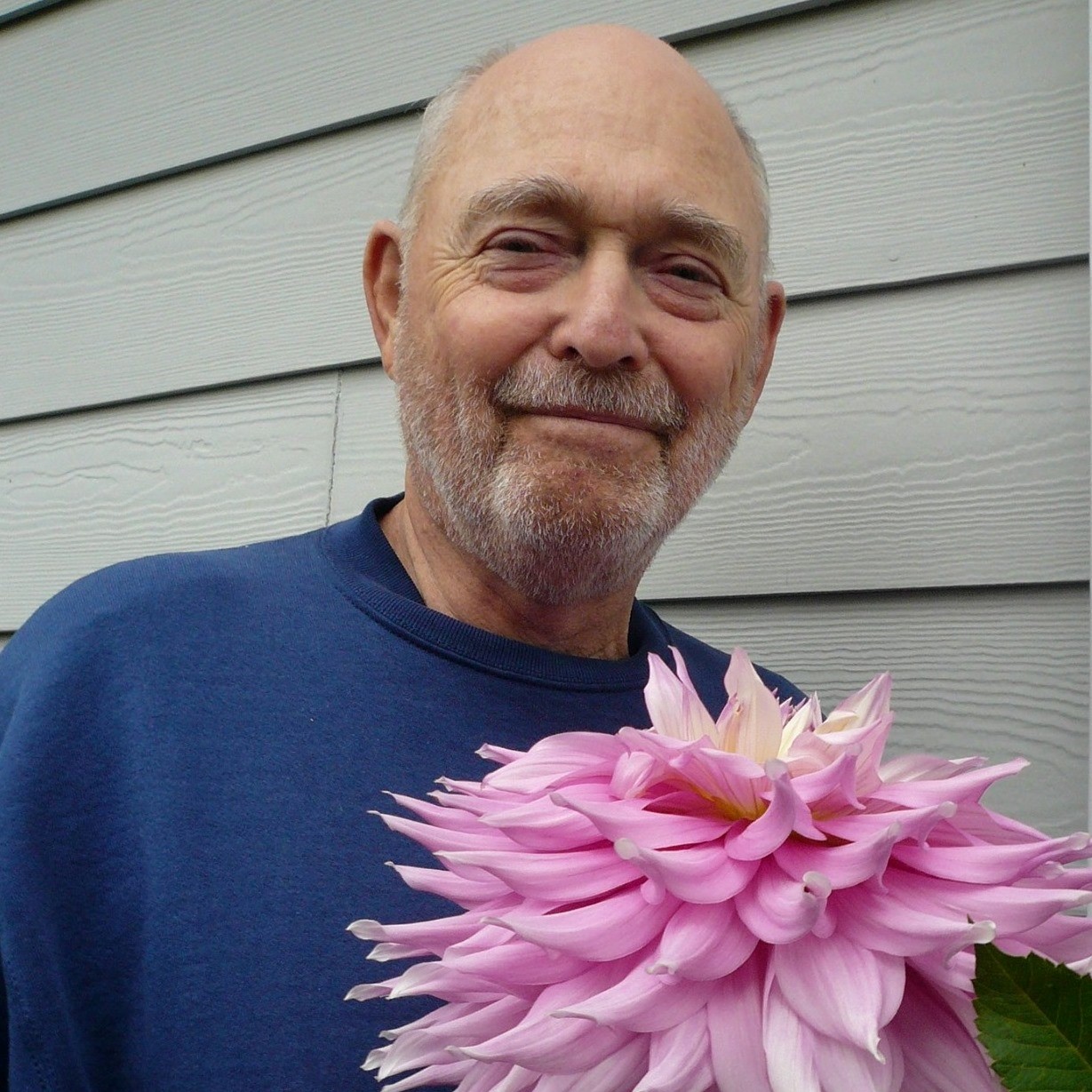 Mel D. Thompson, age 77, passed away on November 19, 2019 in Bellingham, Washington. Mel was born on February 2, 1942. He was married to the love of his life, his wife Dianne, for over 55 years. He is survived by Dianne; their three children & their families, Karen Nelson, Kristin Miller, and Kevin Thompson; his younger brother Larry Adams-Thompson & his family, and four grandchildren, and two great-grandchildren.

Mel’s life was changed forever when one warm August evening in 1972, he gave his heart to Jesus, His Lord and Savior. Over the years Mel served Him as an adult Sunday school teacher and small group leader. Discipling and mentoring were his passions.

Mel had a beautiful tenor voice and the gift of harmony. Most of his Christian life he sang in church choirs. He also sang in a gospel trio called “The Fishermen” in the late 1970s with two of his best friends.

In his later years he wrote a Christian blog called “The Word Detective”. Mel truly loved his Lord. And he loved studying the Bible, searching out the deep truths and promises of God’s word. His blog was read and followed by hundreds of people all over the world. He loved sharing his discoveries and lessons with anyone who would listen

Mel will be greatly missed.