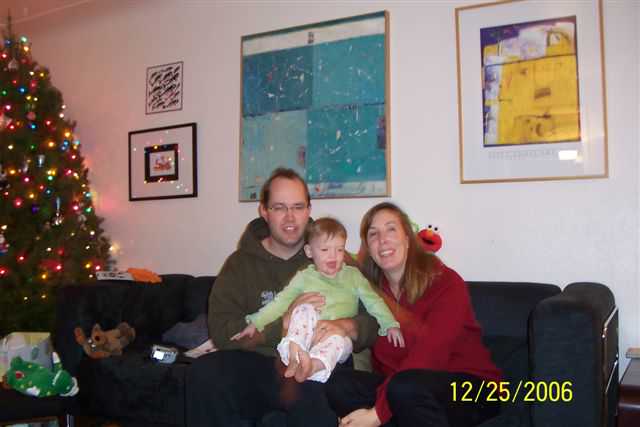 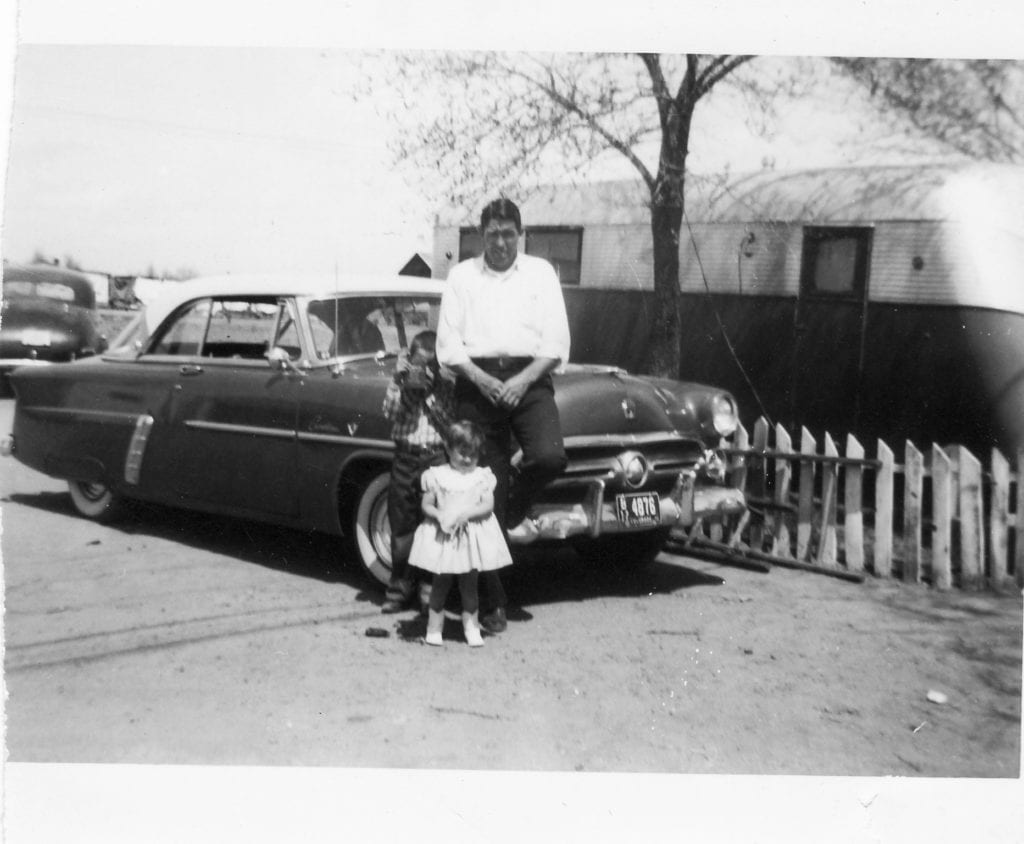 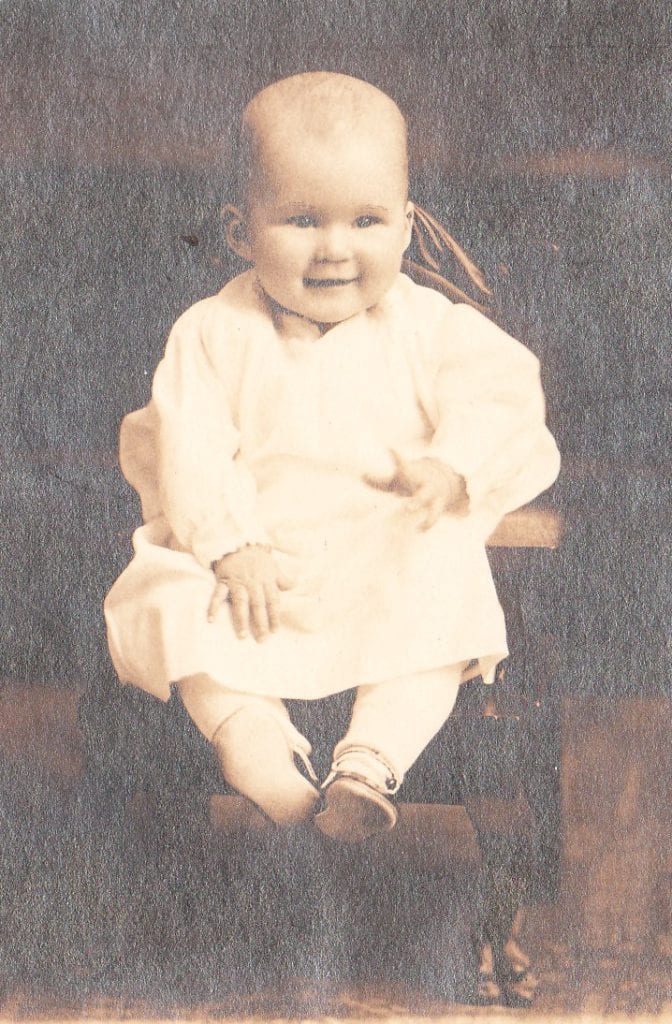 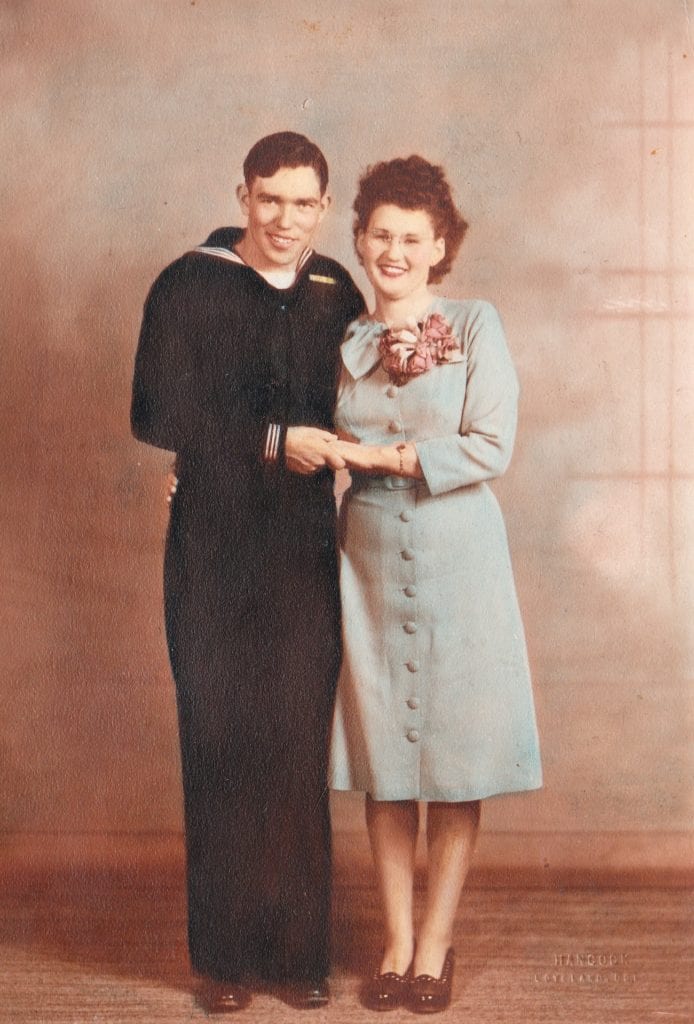 Mom was a wonderful storyteller and family historian, I so wish I could share the many, many stories and memories. I hope everyone that knew her have their own favorites because she was truly an exceptional person.

Mary Louise Boyer was born July 14, 1926 in Forsyth, Montana to Paul and Hazel Boyer. Her 4 siblings have all preceded her in death: Harold Boyer, Ada Corbett, Robert Boyer, and Donald Boyer. She lived most of her childhood around Centerville, Iowa and she always commented she had a wonderful childhood. She graduated from Morivia High School in Iowa in May 1943 at the age of 16.

The Boyer family moved to Colorado shortly after high school. They lived in the small communities of Johnstown and Loveland. While working at Woolworths Store in downtown Loveland she meet her lifelong dear friend and soon to become sister-in-law Wilma Meyer.  They were the same age and have remained so close their entire lives. Wilma married Mary Lou’s brother Robert “Bob” Boyer in Feb. 1946.

Bob Boyer was in the Navy with Isham L. “Butch” Butcher and introduced his sister Mary Lou by mail. They began writing letters while Butch was stationed overseas in WW2 and when he was discharged, he made a beeline for Colorado and Mary Lou; they were married December 2, 1945.

Butch was a long-haul trucker most of his life, as well as just about any other type of job you can think of in the 1940’s and 1950’s. They moved around a lot and followed the work and dad’s whims.  Mom enjoyed telling the stories of being able to drive the big rigs alongside Butch and being able to back them in the docks better than him, shocking the men of the day much to dad’s embarrassment. She tells of when we were babies she often went on the road with dad and took both of us. For many days we lived and played in the truck cab and they took turns driving. She held the family together through difficult and crazy times.  She gave up all her personal desires and made sure that whatever Butch and us kids wanted happened.

She worked for several years at Autry Brothers in the suburbs of Denver, a company that worked with caps and gowns for schools and churches. It was hard physical work and when school graduation ‘rush’ came she worked very long hours. She would go to schools and colleges and pass out and collect the gowns. She had many funny interesting stories about this career that many do not think about.

Eventually they retired to near Tonasket Washington to live near both Bear and Mardeena’s families that had also migrated to Washington State.  They made many friends in the area and enjoyed dances, card parties, and the senior centers in several of the small towns. They would also ‘snow bird’ to Arizona and meet with Bob & Wilma Boyer in the winters.  They did eventually sell the home in Tonasket and move into a permanent home in Missouri closer to Butch’s family. Life was not happy for them in the last years; they divorced March 23, 2001.

Mary Lou Butcher had an often tragic life BUT, without many exceptions, she was optimistic. She had her faith and believed in God and Prayer.  She touched everyone with a special presence that cannot be described. She asked me a question near the end of her days, if her remains could be put in our back yard out the door where she had looked so many times and a pretty patch by a butterfly bush and a rhododendron. She said, “Then you can come talk to me once in a while and I can keep an eye on things.”   I told her if that’s what you want, of course we will mama. We will be honoring her wishes with a memorial bench and wishing well cover that Sagan made for her. Adrian and other family also plans to make a cross that she requested. We will add plants and knick knacks she had and loved in the area she wanted, hopefully in the spring of 2021 and will add her Urn to the spot.

Mary Lou was an incredible Mother and Grandmother. She lived close to Mardeena the last 18 years of her life and they spent time together almost every day. The last 3 years Mary Lou lived in a small trailer in the yard of Mardeena’s home with Chris still taking care of herself as best she could. She was amazing to the end!

Mom wrote this and put it with the policy that she purchased herself several years ago for her own cremation. I knew it was there but my brother Bear did not. I sent him the original in her handwriting.  I don’t believe this was something she wrote originally but the sentiment was very true to her heart.

When I come to the end of the road and the sun has set for me. I want no rites in a gloom filled room. Why cry for a soul set free?

Miss me a little but not too long and not with your head bowed low. Remember the love that we once shared. Miss me – but let me go.

For this is a journey we all shall take, and each must go alone.  It’s all part of a Master’s plan.  A step on the road to home.

When you are lonely and sick at heart go to the friends we know. Bury your sorrow in doing good.  Miss me – but let me go. 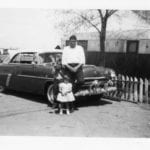 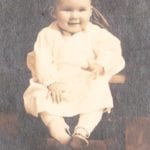 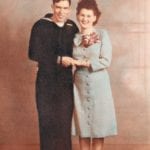