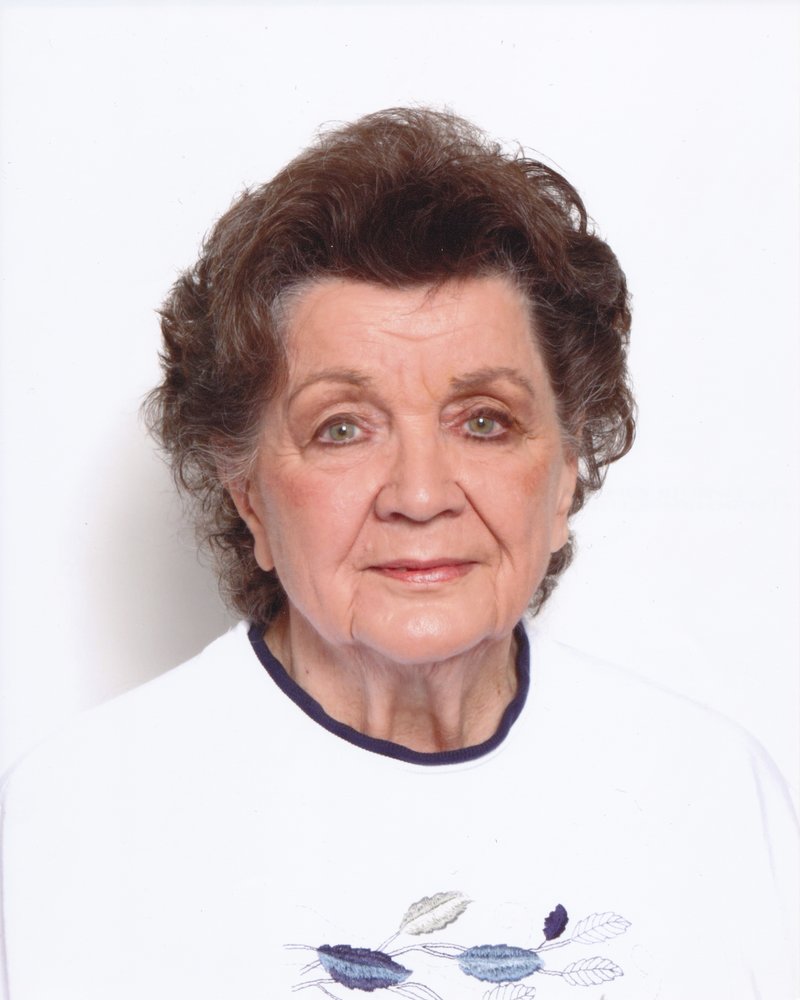 Mary Dolan, age 87, of Bellingham, passed away peacefully at the Mt. Baker Care Center on March 9, 2019.

Born in Seattle, an only child to George and Verda Heffley, Mary was raised in Bellingham where she graduated from BHS in 1949. She worked as a bookkeeper, a secretary, and spent many years in women’s ministries in Whatcom County. Mary’s true passion in life was raising her six children. She was also a prolific writer and artist. Some of Mary’s fondest past times were singing 3-part harmony with her daughters, creating humor in any situation, Christmas gatherings, and family prayer time.

Mary was preceded in death by her husband Richard Dolan in 2007, her daughter-in-love Linda Askildsen in 2012, and her eldest son Danny McClellan in 2017.

Mary “Kitty” Dolan’s family would like to pay a special tribute to Mt. Baker Care Center and the many nurses and care givers who attended to her so lovingly. Mary’s family would also like to give sincere thanks to Whatcom Hospice who lovingly guided the family through this long good-bye.

A Memorial Service will be held on Thursday March 14, 2019 at 2:00PM at Moles Farewell Tributes Greenacres (5700 Northwest Drive, Ferndale, WA).