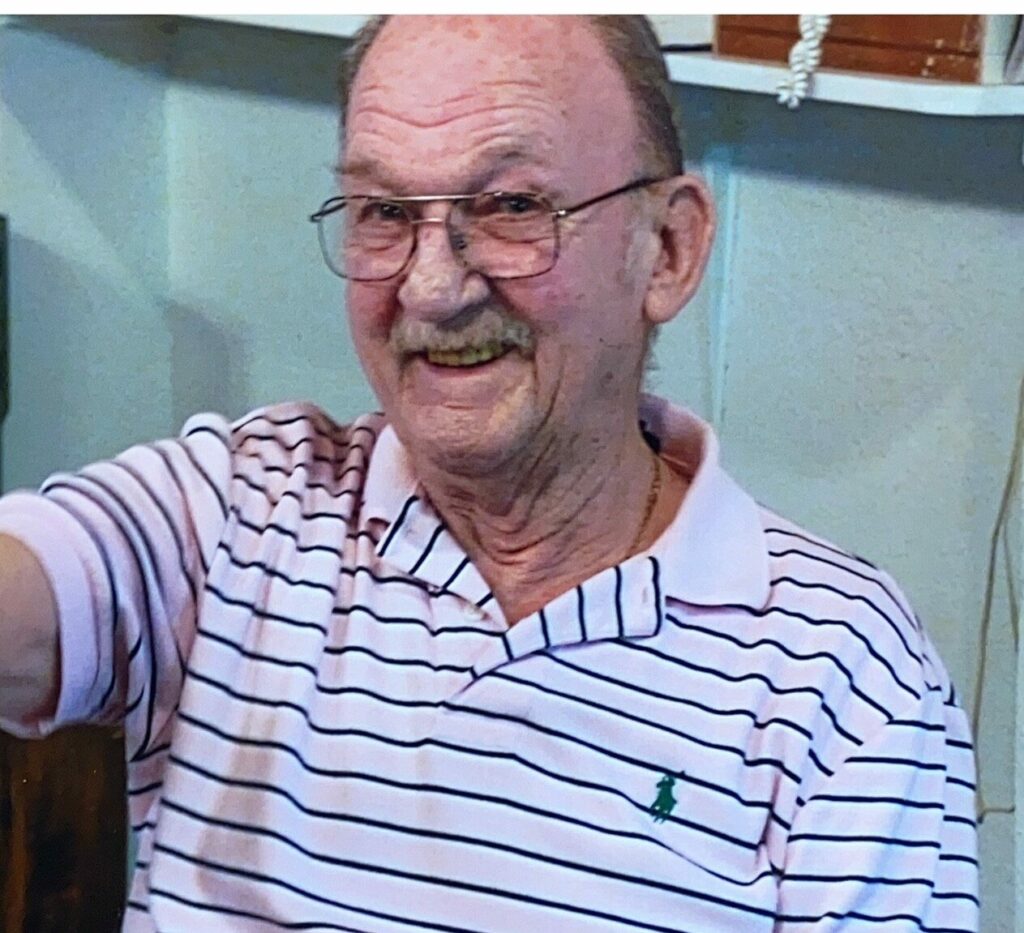 Marty was an honorable, loving, straight-up man who occasionally enjoyed a good joke. He will be truly missed and will forever be a part of our lives.

Marty fulfilled his military duties in the U.S. Navy and was honorably discharged. Marty believed in taking an active role in the community. Once involved with Whatcom County Mountain Rescue, he was a volunteer firefighter with District 15 (Gooseberry Point), where he resided as Fire Chief and later commissioner.

Retired from the United States Post Office, he and his wife Diane did lots of traveling, finally residing in Arizona during the winter months, where they met many friends.

Marty was a loving husband, father, grandfather, brother, and uncle. He was known for his sense of humor, his honesty, and as someone you could look up to. He enjoyed gardening, camping, hiking, rock collecting, golf, and playing Washews – a game in which he was practically unbeatable.

He will be forever in our hearts…

“I walked the beach and swam in the water. I traveled through the forest and listened to the sounds and breathed the fresh air. I saw the mountain in all its glory. I’m on my way home”
-Sonja Trecker

Memorial donations can be made to Macular Degeneration Research at https://support.brightfocus.org/macular/donate