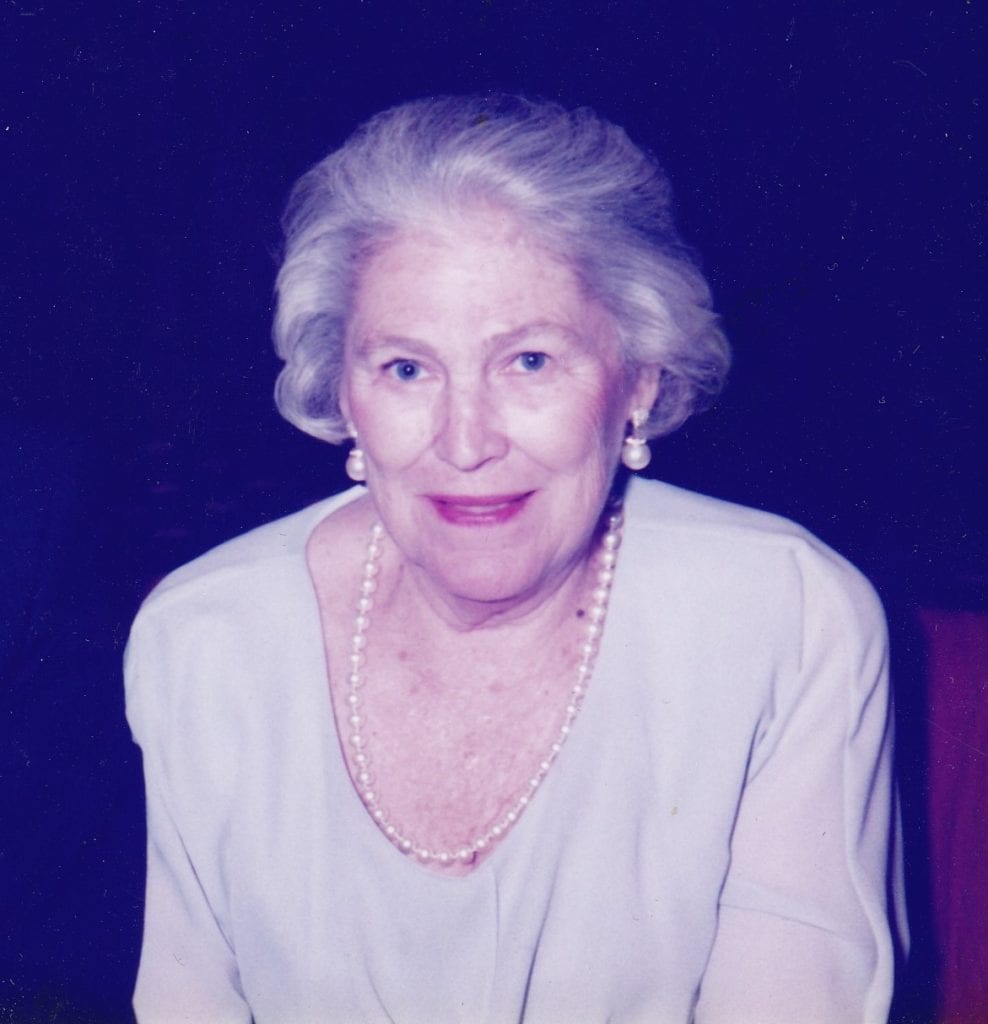 Marilyn J. Turner Adams, a resident of Clyde Hill, WA for 60 years passed away at the age of 95 on July 25th, 2020. Marilyn is preceded in death by her husband of 65 years Norris E. Adams.

Marilyn was born October 11, 1924. Raised in Bellingham where she graduated from Bellingham High School, Marilyn went on to graduate from the University of Washington School of Journalism in 1946. She was a member of Pi Beta Phi sorority and was granted the Golden Arrow award this year for 75 years of membership. Marilyn was also a member of Theta Sigma Phi Journalism honorary society at UW.

She was a trailblazer for women as a newspaper reporter and writer. She reported for the Bellevue American, and was a Women’s Lifestyle writer for The Seattle PI. Marilyn won numerous state and national writing awards, including a Gold Quill for business communications. She retired as a Public Relations Manager for Pacific Northwest Bell/US West Communications. Marilyn is a past member of the Bellevue-Eastside Pi Phi alumnae, Telephone Pioneers of America, Women in Communications, and a volunteer for the Bellevue Arts Museum, Washington State Historical Records Project and Clyde Hill Community Celebrations. She was also a founding member of the National Women’s Health Initiative.

Marilyn was an avid reader, creative writer, gardener, greatly enjoyed family activities, traveling the US and abroad, and boating the San Juans.

The Adams family extends much appreciation to the special care received in these final months by dedicated staff and caregivers.