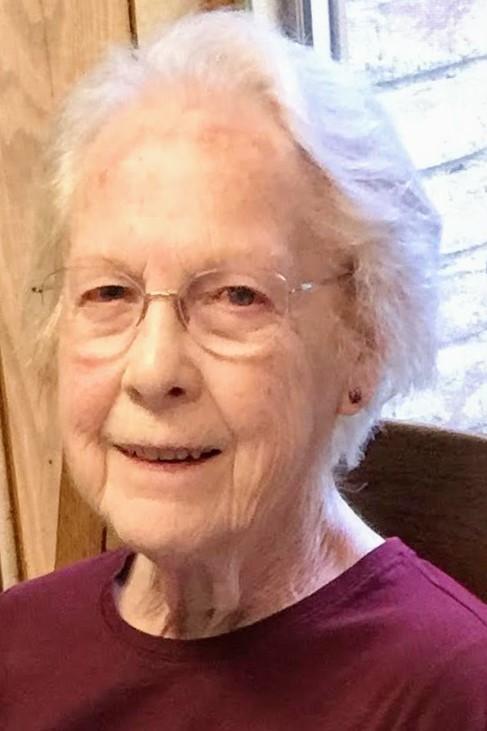 Margaret Louise (Jacquot) Hachman, 84, passed away at home in Ferndale on October 8, 2021, surrounded by family. Margaret was born November 7, 1936, in Portland, Oregon to Harley Dale and Barbara Mary (Walter) Jacquot. She, her brother and sister were raised in the small town of Lind in east-central Washington where the family lived for several years before moving to Pullman, Washington. Margaret graduated from Pullman High School in 1954. She attended Washington State University and graduated in 1958 with a degree in Institutional Nutrition. That same year on September 6 in Pullman, Margaret married Frank Cecil Hachman of Bellingham. She loved retelling the story of when she and Frank first met; they cherished 63 years of marriage and raised two children, Jeannette, and Andrew. For the rest of her life, Margaret expressed her love and devotion to family through her caring words and actions.

Margaret and Frank raised their children in Salt Lake City, Utah, where they lived for the next 40 years. Even far away from Pullman, Margaret’s passion for WSU and the Cougars never diminished, and she ensured that the children could spend time each summer living with and getting to know their grandparents and cousins in Washington. Margaret’s commitment to her family was unwavering as she lived up to her own standards, passing along her sense of responsibility and work ethic to Jeannette and Andrew and later to her five grandchildren, whom she loved deeply. While in Salt Lake City, Margaret served as a Girl Scout Leader for Jeannette’s troop and volunteered in the Utah Girl Scout Council office. While in Girl Scouts, everyone knew her as “Daisy.” She also worked for 18 years as a claims adjudicator in the insurance industry and served as an election judge and precinct registrar. Upon Frank’s retirement, they later returned to Washington, this time landing in Ferndale on the west side of the Cascade Mountains.

As a rather private and unpretentious person, Margaret centered her activities around the home and her family. She looked forward to the holidays and recreating traditions such as making peanut brittle and cross-stitched Christmas ornaments. Margaret will long be remembered for her cookies and brownies made with her special peppermint icing. During comfortable times with family, she would sometimes show her dry wit and sassy side; when she played and often won at board games, she would expose her quick reflexes and competitive spirit. Margaret was perfectly content sitting in her sunny craft room, creating beautiful, cross-stitched wall hangings, sewing, and making holiday decorations for the family, or doing word puzzles and Sudokus at the kitchen table. Evenings would often find her savoring sips of bourbon with Frank and, of course, cheering on her Cougs while watching sports on TV with family. 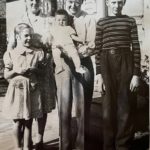 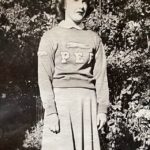 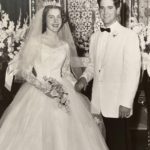 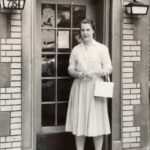 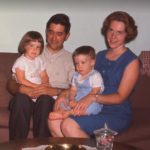 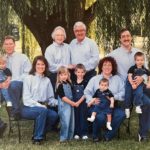 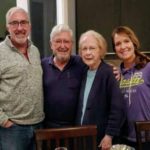 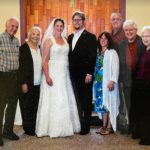 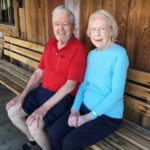 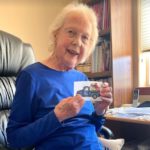 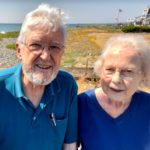 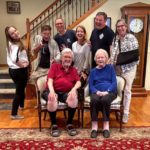 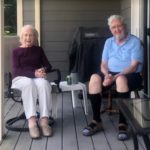 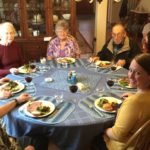 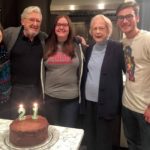 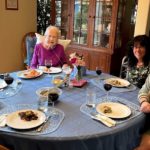 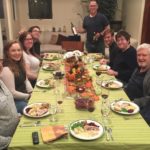 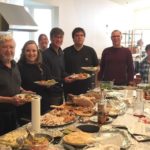 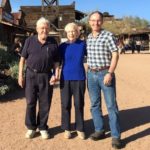 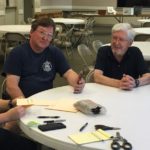