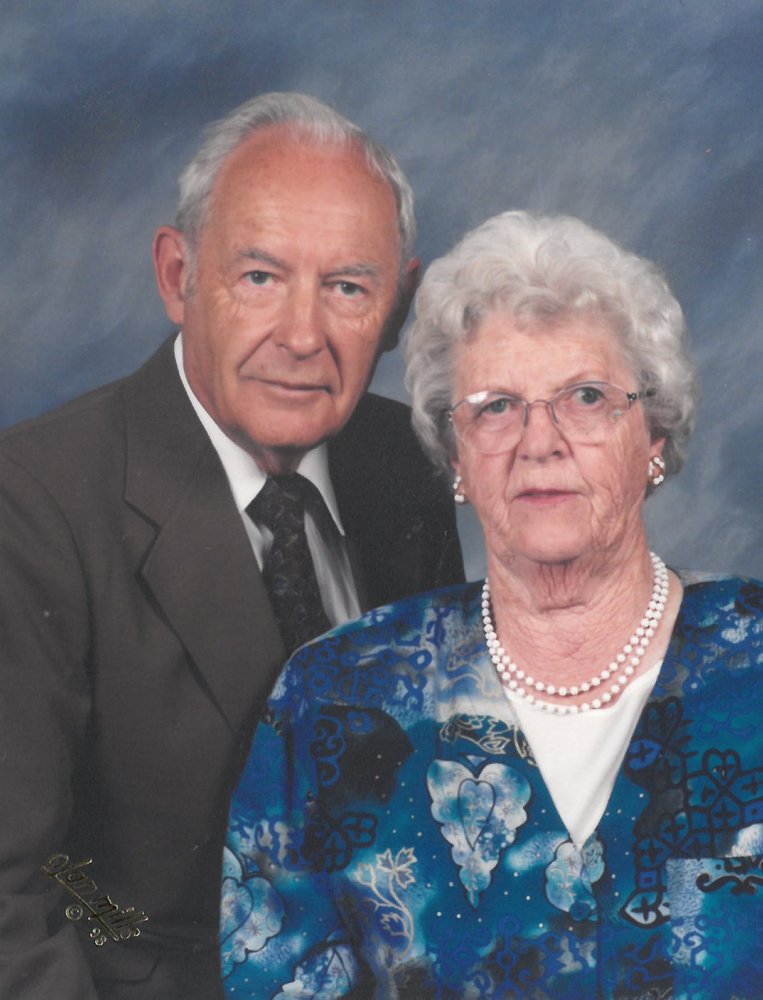 Margaret Eleanor (Keith) Brunner was born in Ferndale, Washington on August 25, 1921. Margaret was sleeping peacefully at home on June 2, 2019 when she passed away early in the morning. She joins her mother Jeannie, her father Nathaniel, and her sister Barbara (Higley) in rest.

Margaret and husband Stan have lived their lives in Whatcom County and several months ago they celebrated their 75th wedding anniversary by attending the wedding of their great-grandson Logan (Bri) McKay.

Margaret was active in the United Church of Ferndale, as well as both the local and PEO and Eastern Star chapters. She put her degree from the University of Washington to good use raising their children Janella McKay, Marcia (Jack) Highlander, Marlene (Jimmy) MacLean, Donald (Inge) Brunner, and Laurie (John) Skandalis.

She will be interred at Moles Greenacres Memorial Park.