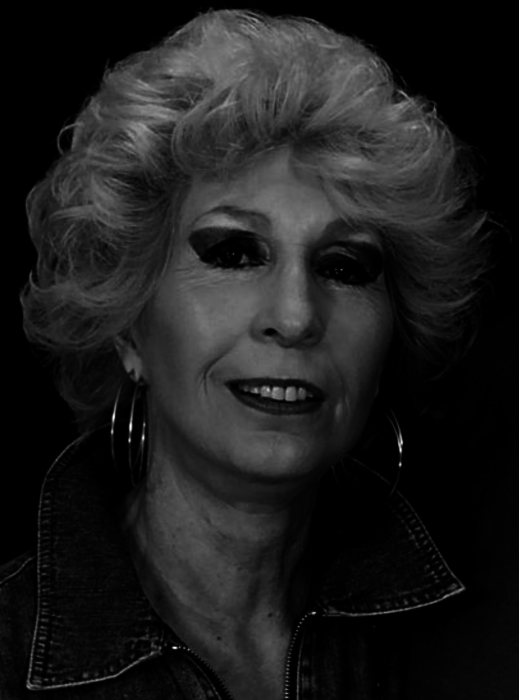 Mae Anne Beech passed away peacefully after a lengthy, courageous battle with cancer on March 16, 2016. Anne, as she was known, was born on January 27, 1941 in East End, Saskatchewan, Canada to Henry and Varah Noland. She spent her formative years with her family on their cattle ranch, and was known to ride her horse to school on occasion. As a teenager she left home and moved to Vancouver, British Columbia, where she worked as a model until she settled in to her early career as a dental assistant. There she met her future husband, Robert Beech.
The couple married on March 28th, 1970, and lived and worked in Vancouver for a time. Eventually they moved to Bellingham where they bought the Rainbow Inn Tavern and changed its name to The Beech House Pub. Together Bob and Anne ran the pub until they sold it in 1996, and bought several apartment buildings in the Bellingham area. In addition to running these two businesses, Anne pursued a myriad of artistic and creative ventures including painting, drawing, glass blowing, steel cutting and welding, and gardening flowers, which always filled her home in season. But her greatest joy was her family, including her son and grandchildren. She devoted countless time and energy to them. When Anne made a decision she was unwavering and determined. She was full of tenacity, hard working, and endlessly loyal. She will be tremendously missed by family and friends.
Anne is preceded in death by her husband, Robert Beech and sister, Mary Millions. Anne is survived by her son, Kevin (Shaerna) Beech, grandchildren Xavier and Cathrina Beech, sister Joan Noland, and many nieces and nephews.
A private graveside service will be held at Enterprise Cemetery, followed by a public open house on Friday March 25th from 3-5pm. Please contact the family at wave@beechnut.org for further details.