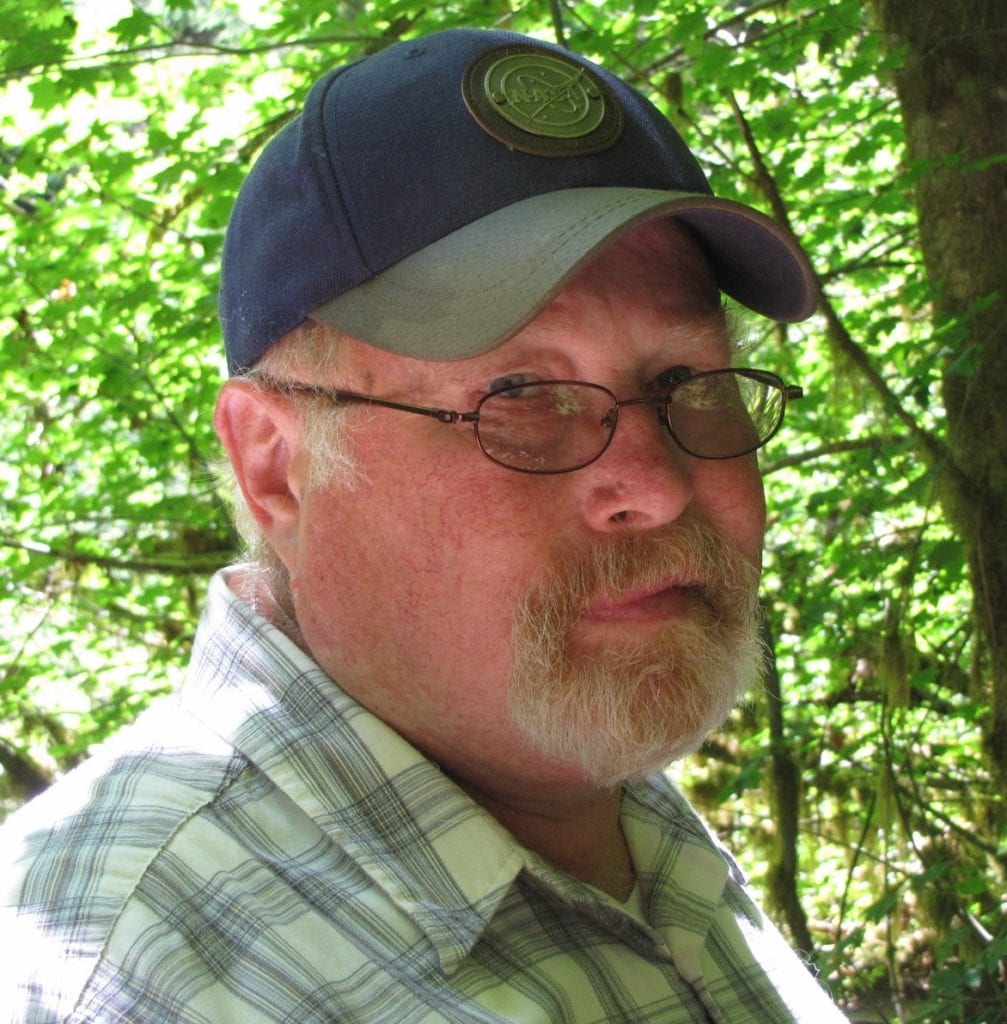 Lynn was born and raised in Clearbrook, WA on the family potato farm.  He graduated from Nooksack Valley High School in 1967 where he met his forever love, Judy Silves.  They were married right after graduation just before Lynn joined the U.S. Navy.  Lynn served on the U.S.S. Hancock in Vietnam from 1969-1971.

After returning from the military, he started his career at Intalco Aluminum Corp. from which he retired in 2009 after 41 years.  He also served as a volunteer firefighter with the North Bellingham Fire Department, District 7 for 25 years.  Lynn was an avid outdoorsman.  He enjoyed hunting, fishing and camping with family and friends.

The family would like to give an extra special thank you to Jim Estes, a longtime friend who stayed by Lynn’s side, supporting him with kindness and strength through his final days.

In lieu of flowers, memorial donations may be made to Whatcom Hospice House.

8 responses to Lynn B. Carlson