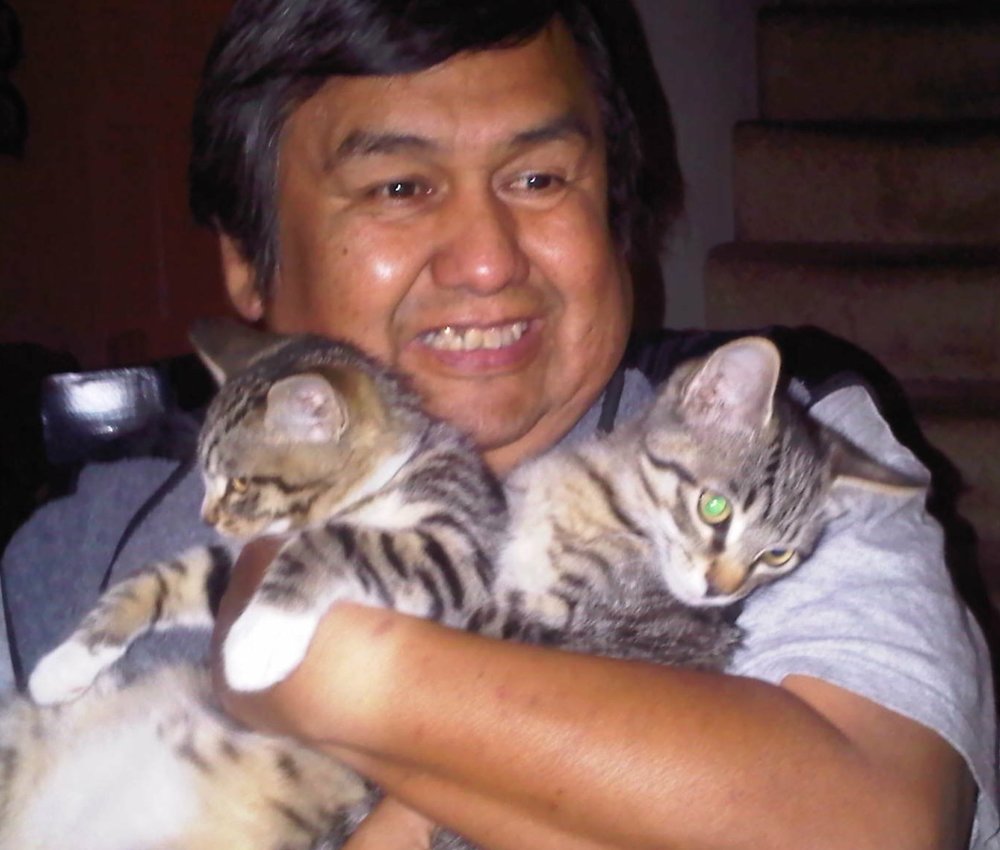 Lonnie Leander Spencer, age 58, of Lakewood, WA, and the Yakima Nation, passed away on Sunday, December 13, 2015. Lonnie was born March 24, 1957, in Toppenish, Washington to Vivian George and Roland Spencer. He grew up in Yakima and moved to Umatilla during his teenage years until he was 18 and lived with his grandmother. 1976 where he met his wife Claudia Ballew where they attended Seattle Central Community College and later moved to Yakima Valley.

Lonnie and Claudia got married January 1980 at the All Indians church in Wapato, Washington. Lonnie worked in forestry and fisheries with the Yakima Tribe until 1989. Lonnie and his family moved to Seattle where he and his wife attended University of Washington where he studied Social Work and graduated with his Bachelors in Social Work in 1993, and was hired by Puyallup Tribe Children Services. He also worked for the DSHS in the Indian Child welfare in the CPS for the State of Washington in the Lanes building and Delridge building unit until 1999, and retired from working with Puyallup Tribe Children services in June 2015.

A rosary service will be held on Thursday, December 17, 2015 at 6pm at Moles in downtown Ferndale. A funeral mass will be held at St. Joachim Catholic Church at 10:30am on Friday, December 18, 2015, followed by burial at Lummi Nation Cemetery.