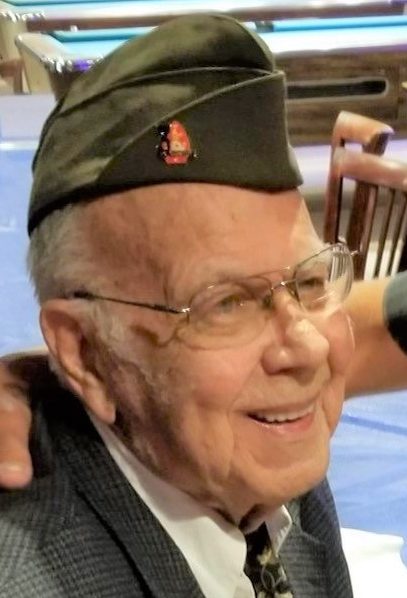 Lloyd married Susanne Kennedy on January 5, 1948 when they began their journey in life together. Lloyd and Sue had four children: Mike, Jeanny, Paul and David. Lloyd and Sue were married 60 years until Sue’s passing in 2008.

Prior to Lloyd’s marriage to Sue, he left Bellingham High School in his junior year in 1943 to serve his country as a Marine in World War II in the South Pacific. He was honorably discharged in 1946.

Lloyd worked for a Whatcom County power utility company for 36 years. He enjoyed fishing with family and wood working in his shop. He was also a long time member of Elks Lodge 194 and enjoyed dancing the night away with Sue.

Lloyd’s journey in life was very full and wonderful. His leadership and knowledge will be greatly missed. Thank you Dad from all of us.

Private services will be held.