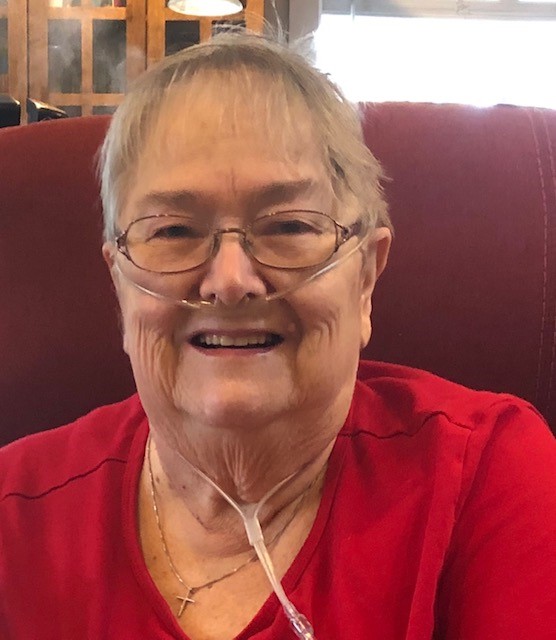 Linda Elaine (Elwood) Hoines, age 76, passed away on Wednesday May 13, 2020 in Nooksack, Washington. Linda was born in Bellingham on September 3, 1943 to parents Russell and Helen (Sperry) Elwood. She graduated in 1961 from Lynden High School and then attended business school until her parents bought Skyline Café by Nugents Corner. Linda began working for her parents and soon would meet her future husband Carl at the café.  On April 2, 1966, Linda and Carl Hoines were married, and they spent 54 beautiful years by each other’s sides.

Linda loved family more than anything. In addition to raising her own kids, she was a foster parent for several years. She absolutely loved cooking, caring for her family, and spending quality time together. Later in life, she worked at the Lynden Tribune and Whatcom Cow Testers. She touched so many lives and will be deeply missed by all who knew her.