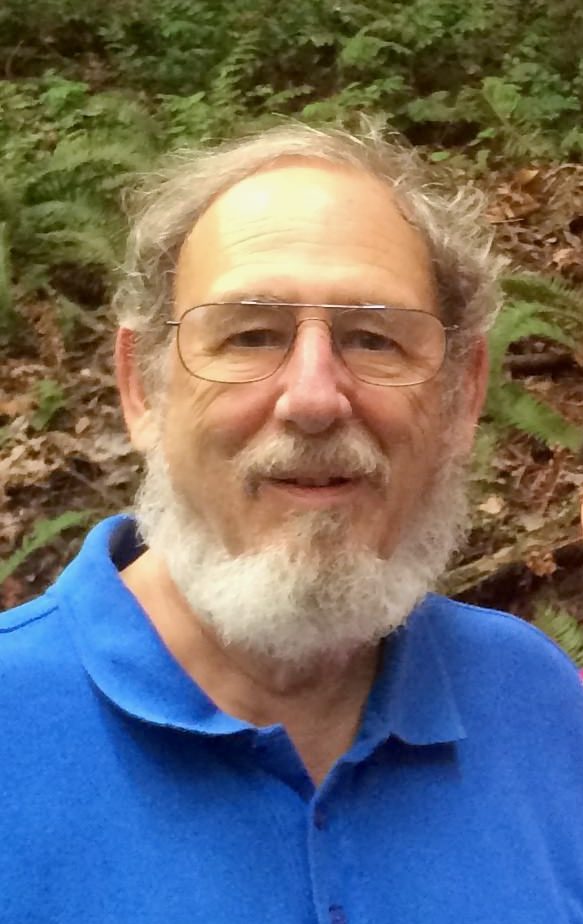 Leonard Michael Helfgott (Lenny), age 83, died in his home on April 8, 2021 with his wife, three children, and eldest grandchildren by his side following a nine-year struggle with bladder cancer.

Lenny was born in 1937 in Baltimore, Maryland to Anna Helfgott (Altshul) and Isidore (Isser) Helfgott. After attending public schools in Baltimore, Lenny enrolled at the University of Maryland, earning a B.A. and M.A. and later returning to earn a Ph.D. in history in 1972.

After a short post-college stint in the Army, Lenny received a Fulbright scholarship to Iran. He then returned to Maryland where he met Kathryn Anderson. The urban Jewish radical and the Iowa farmers’ daughter were not a typical match in 1968 but they quickly merged their lives and the two married in San Francisco on September 10, 1971. Kathryn would be his partner to the end. Together, Kathryn and Lenny participated in the civil rights and anti-war movements and maintained life-long commitments to fostering social justice.

Lenny moved to Bellingham with Kathryn in 1970 to join the faculty of Western Washington University, where he spent over 40 years teaching, mentoring and inspiring generations of students. Primarily a professor of Middle Eastern History, Lenny also introduced the teaching of film as history and Jewish history to the Western history department. Over time, some students began referring affectionately to his classes as “story time with Uncle Lenny.”

In 1994, Lenny’s book Ties that Bind: A Social History of the Iranian Carpet was published by the Smithsonian Institution Press. He also published articles on Middle Eastern history and tribalism, American radicalism, the Jewish immigrant experience, and popular culture. In the early-1970s he served on the board of the magazine Socialist Revolution (later named Socialist Review). Friends, colleagues, and grandchildren marveled at the expanse of his curiosity and the depth of his knowledge. At his death, Lenny was working on a book about the Jewish immigrant experience in his hometown of Baltimore.

Over the years, stimulated by his scholarly work on oriental rugs, Lenny developed a deep interest in the arts with a particular focus on indigenous arts. His eye for beauty was unparalleled. He had an uncanny ability to spot the most beautiful object in any flea market or garage sale. He built a formidable collection of Northwest native arts and was keenly interested in supporting living artists, buying from galleries that worked directly with artists and commissioning works from artists directly.

Later in life, Lenny developed a love of bluegrass music and began studying banjo and fingerpicking guitar, passions he shared by teaching the younger generations. Ever one to make friends in any community he entered, Lenny developed deep ties within the bluegrass community and frequently opened his home to musicians traveling through Bellingham, offering a meal, a bed, and lively conversation on their way through town.

Lenny was preceded in death by his sister Dorothy Peck and his half-sister Lee Naiman. He is survived by his wife Kathryn Anderson, their three wonderful children, Isadora (Noah Novogrodsky), a historian and now Associate Vice Provost at the University of Wyoming; Sascha (Robin Helfgott), a lighting designer at Disney, and Jonathan (Heather Haney), a Denver-based attorney. He is also survived by his sister, Esther Altshul Helfgott, and his seven grandchildren (Ruby Novogrodsky, David Novogrodsky, Ethan Helfgott, Lucas Helfgott, Daniel Helfgott, Annika Helfgott, and Lilah Helfgott), who referred to him as “Papa Lenny.”

If you have several fun or meaningful photos of Lenny that you’d like to share with everyone, please email them to maureenl@molesfarewelltributes.com and they will be posted in the online gallery here. (Please reference “Lenny Helfgott” in the subject of the email.)

In lieu of flowers, the family requests donations be made in memoriam to the Pickford Film Center of Bellingham, WA. 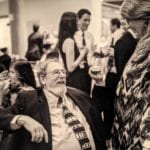