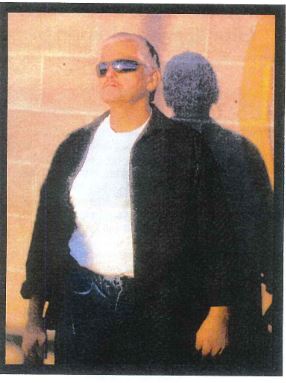 Leon Jarvis Solomon Sr. was born July 19, 1959 to Lucy (Phair) and James E. Solomon in Bellingham, Washington. He is the grandson of Felix and Dora (Williams) Solomon and Clarence and Agnes (George) Phair. Leon’s childhood was spent looking for adventure and mischief either on the beach or deep into the woods near the family home on the Lummi Reservation. His adventures always included the many cousins living on Lummi Shore, especially the Pierre boys and the neighboring Solomon boys. As the youngest of seven children, he was close in age to many of his nieces and nephews, so this made him the “cool” uncle that everyone wanted to follow and tag along with as well. Some adventures were actually teaching moments for Leon where he would spend days from sun up to sun down beside his father, uncles, or grandfather learning to harvest fish, crab, or other foods from the Salish Sea. His fishing education also included trips to San Francisco with his older brother and brothers-in-law. Leon was a man of many talents. He was well known in the community for his handmade drums with original artwork.

A viewing was held on Friday, November 13,  at Moles Ferndale at 10:30am followed by a graveside service at noon at Lummi Nation Cemetery.