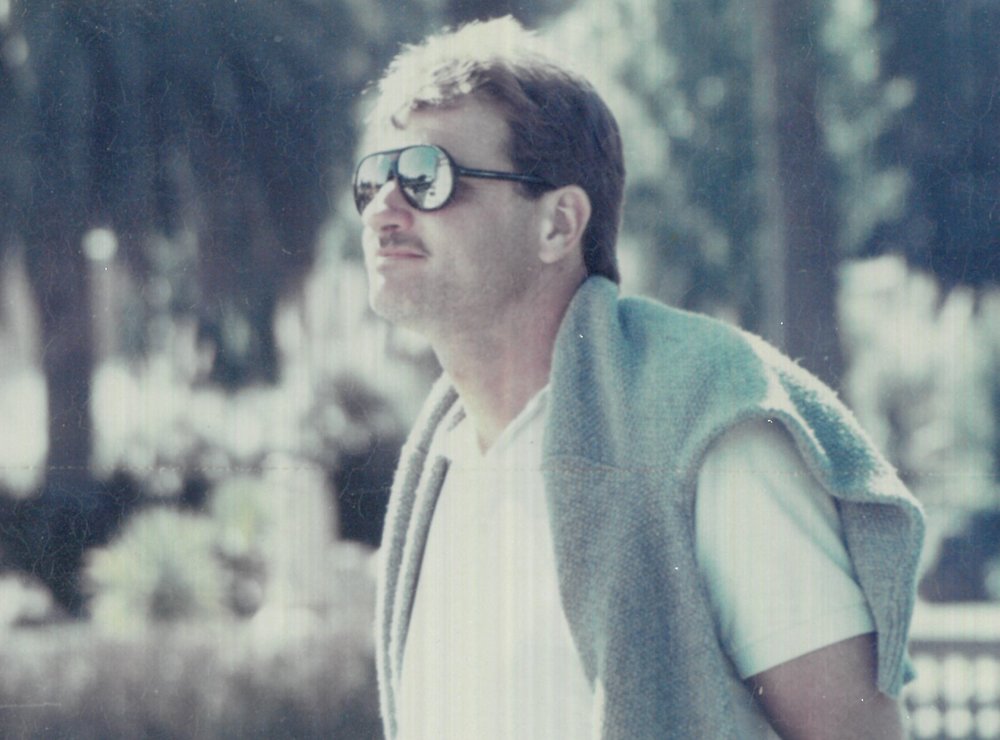 “The most important answers of our lives lie dormant in tattered hearts waiting for kindness and camaraderie to draw them into the light, — into our world”. Larry K. Jones

Larry (Honez) K. Jones, of Bellingham WA. died on June 14, 2019 after suffering from multiple myeloma cancer. He died in his home with his wife and son by his side.

Larry, a service “brat”, was born in Texas, and lived in Hawaii before it became a state. He lived in numerous cities during his young life, and returned to the family home in Nashville after Vietnam.  He did two tours in the Navy during the Vietnam War from 1969 to1973. Following his term of service, Larry earned a Bachelor of Environmental Science Degree. Larry was self-employed and ran his newspaper distribution business for 35 years in Bellingham, Ferndale, and Blaine. In the 1990’s, Larry joined 50 people on a humanitarian caravan to war-torn El Salvador. Larry will be missed by the numerous family and friends he leaves here on earth. He had a larger-than-life personality, which attracted people from all walks of life. Larry lived his days to the fullest with an infectious sense of humor, and a rare positive love of being in the moment. Larry’s accomplishments include: his novelSummer in El Salvador—his premier achievement in writing, editorialist, house builder, coach, chef, gardener, and athlete. His hobbies include golf, softball, football, woodworking, camping, hiking, music, and immersing himself in nature. He was an avid fan of the University of Washington (Go Dogs) and the Pittsburg (Go Steelers and Pirates) athletic teams. He loved simple things like watching flowers bloom, and children laugh and scream as they raced down the street.