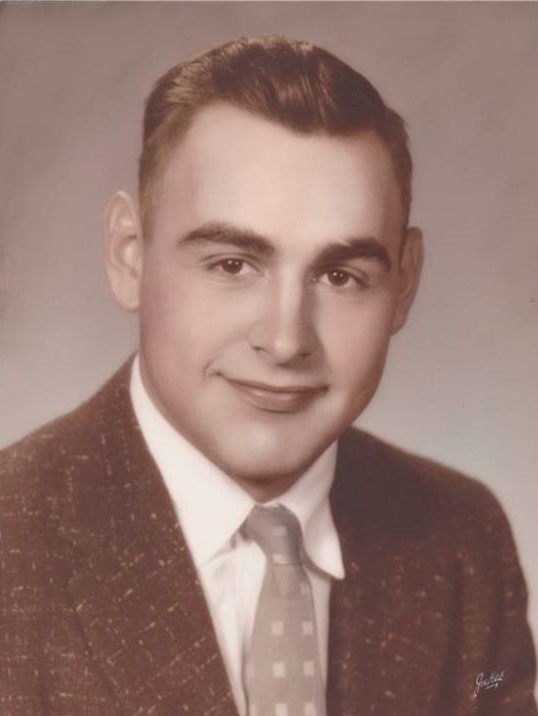 He was born on Feb. 23, 1940 to Russell and Margaret Johnson who lived on the Smith Road. Larry broke and shod many horses in Whactom County and rode race horses in Waterville.

He was preceded in death by his father C. Russell Johnson, his mother Margaret (Bell) Johnson, and Richard Johnson, a brother. He is survived by a daughter, Lisa Johnson; 3 brothers, Earl & Elizabeth (Scott) Johnson, Charles & Susan (Shellhorn) Johnson, and Allen (Babe) Johnson; and his sister Lorele (Johnson) Stark. He is also survived by several nieces and nephews.