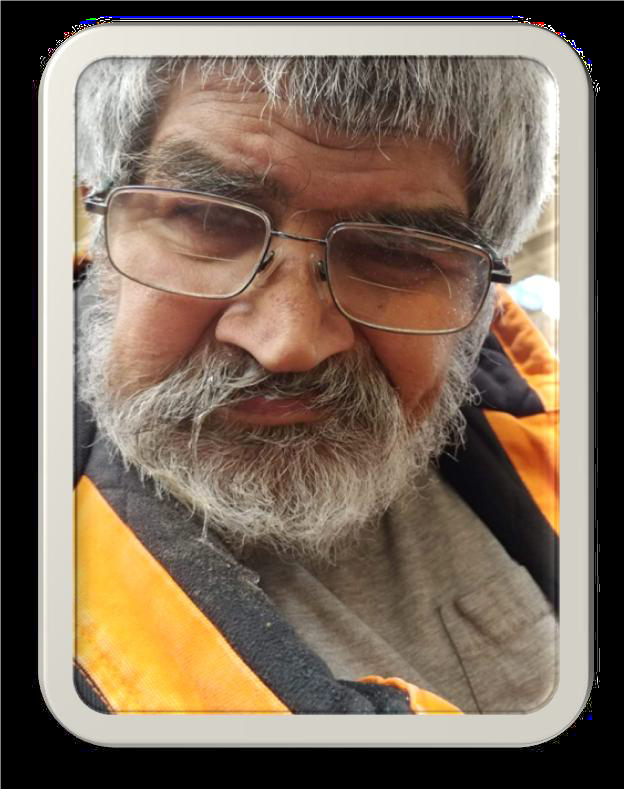 Lummi Tribal Member, Larry Adams was born in St. Joseph’s Hospital on November 06, 1947. He was the first son of Delores Finkbonner and James Adams. He passed away at the age of 71 on March 20, 2019 in Swedish Medical Hospital in Edmonds after long, difficult complications related to cerebral palsy.

Larry was a miracle. He was paralyzed on his right side. Yet, with only the right side of his brain functioning–throughout his life –he far exceeded his life expectancy and overcame obstacles that were not thought possible by medical science. He could talk, walk, read and write, manage his checkbook, form meaningful relationships, work, and laugh and play with others. He had charisma. People came running to see Larry. “Larry is here!” was the common delight that announced his presence at every family gathering. He had a rare blend of strength and innocence. He was a man of faith, and attended Grace Lutheran church every Sunday, until he was no longer able to do so.

Larry loved, and was loved, by all those who knew him.