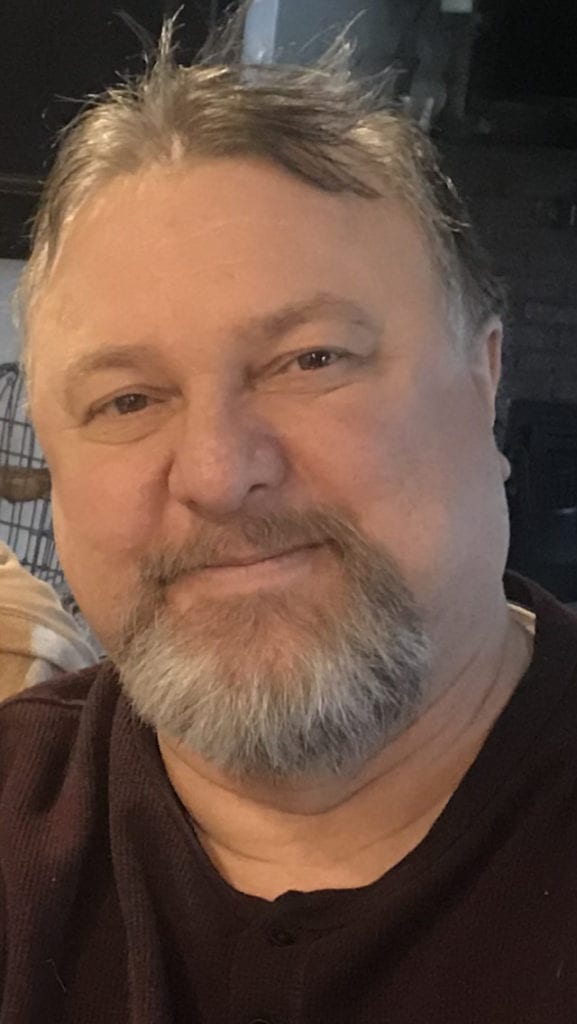 Lane was a man family man, a man of faith, and an incredibly hard worker. In his 63 years of life, he accomplished so much. He married his wife, Traci Johnson in 1987 with her daughter Mallory before bringing two children into the world; Roman and Perrie. He raised all three children with high standards, dedication, and the utmost commitment to his faith. He provided for his family while also maintaining excellence in his profession, and all while putting God first.

Lane Paul Johnson was born to Daniel Lane and Sheila Ann (Train) Johnson in Terrington St. John, England, September 27th, 1957. He was born and raised the first 14 years of his life in his mothers homeland of England with intermittent stints in Germany and Arkansas as part of his fathers military assignments. A story he often told was that he was born in the same bed, in the same house as his mother with the mid-wife being his Auntie Pamela. The Johnson’s permanently relocated to Texas…eventually making Lane a true southern gentleman coupled with his British charm. Lane attended Eastern Hills High School where he played a strong right wing position of his soccer team, became a sharp shooter and Captain of his rifle team, and an accomplished bowler. While in high school, Lane began working in a grocery store. He continued with that job while spending some time at the University of Arlington. Deciding to pursue his job opportunities in the grocery business, he also took on a job as a security guard at Sears in 1984. Soon to follow was the birth of his relationship with Traci in 1985, and he quickly fell in love with her and her beautiful daughter. By the time they were married in 1987, Lane had fully launched his successful career in the grocery industry. Although he began working as a bagger in grocery at the age of 16, he worked his way up and achieved various levels of management with Albertsons throughout the next few years. After visiting Washington and falling in love with the area, He and Traci ventured out and relocated with their three children, dog, hampster, and goldfish to the Pacific Northwest. By 1995, he had excelled in his position and was scouted to be the field marketing specialist and candy/bulk food category manager in the corporate office of a grocery store in the Pacific Northwest called Haggen.

Lane’s wife and kids find comfort in all of their memories of him. They reminisce on his constant ‘dad jokes’, late night trips to take his kids to get hot cocoa or ice cream, and constant bear hugs he would give. He was a family man in every meaning of the word; he taught his kids how to ride their bikes, never missed a soccer game, a taekwondo ceremony, and he was always there to give the realistic and honest support that everyone needed. His kids will always remember him telling them that ‘effort equals results’ and that as long as they are ‘happy, healthy, and successful adults’, that he will be happy. Even when he would come home tired from work, he still found the energy to play laser tag with his kids, take his family bowling, or stay up for a game or movie night. On his rare days off, he loved to adventure to the coast, mountains and forests of Washington to hike and explore the outdoors, take road trips, or do festive family activities like going to the pumpkin patch or cutting down our own christmas tree.

In the last decade of Lane’s life, his family grew when he and Traci took in their grandchildren, Tyler and Reagan Edwards, and raised them as their own children. Lane loved them and supported them just as much as his other children, and never thought twice about the commitment to being their dad. Yes, he was much older and became ill, but he still adopted all of the things that a dad would do by playing chess, negotiating lego deals, and watching ‘Die Hard’ with Tyler. With Reagan, he cuddled her, took her to get new clothes, and loved her unconditionally. As Perrie went on to marry her husband, Brennan Gonzales, and Roman went on to marry his husband, Kyle Bartholemew, Lane continued to accept new family members into his life and celebrate the growth of his family. Throughout all of his children’s lives at various stages, one thing remained the same; he worked hard to provide, he took them to church and brought God into their lives, and he made sure that they all felt loved and supported in their own unique ways.

Those who knew Lane outside the family might know that he made everyone laugh with his playful sense of humor, magic tricks, and witty puns. During his weekend breakfasts with Traci, Tyler, and Reagan, he befriended most of the servers and regular guests and became a familiar face at Denny’s. Oftentimes, Dad opened his heart and his home to his new friends and would enjoy getting to know people from all backgrounds and walks of life. That is, if they could tolerate his dad jokes. Perhaps one of the most lovable things about Lane was his constant appreciation for humor, and always fighting to see the silly parts of life. Many people who met Lane in the last five years of his life might only know him as the sweet older man who is sick, but he is so much more than that and his spirit will always live on through his unpredictable daughter, Mallory, his spontaneous son, Roman, his practical daughter, Perrie, his humorous son, Tyler, his tender-hearted daughter, Reagan, and of course his incredibly caring and selfless wife, Traci. Lane will always be missed, but never forgotten as his legacy carries on for next generations.

And of course, his dog Guernsey; where one went, there was the other.

It was a Wonderful Life, Lane.