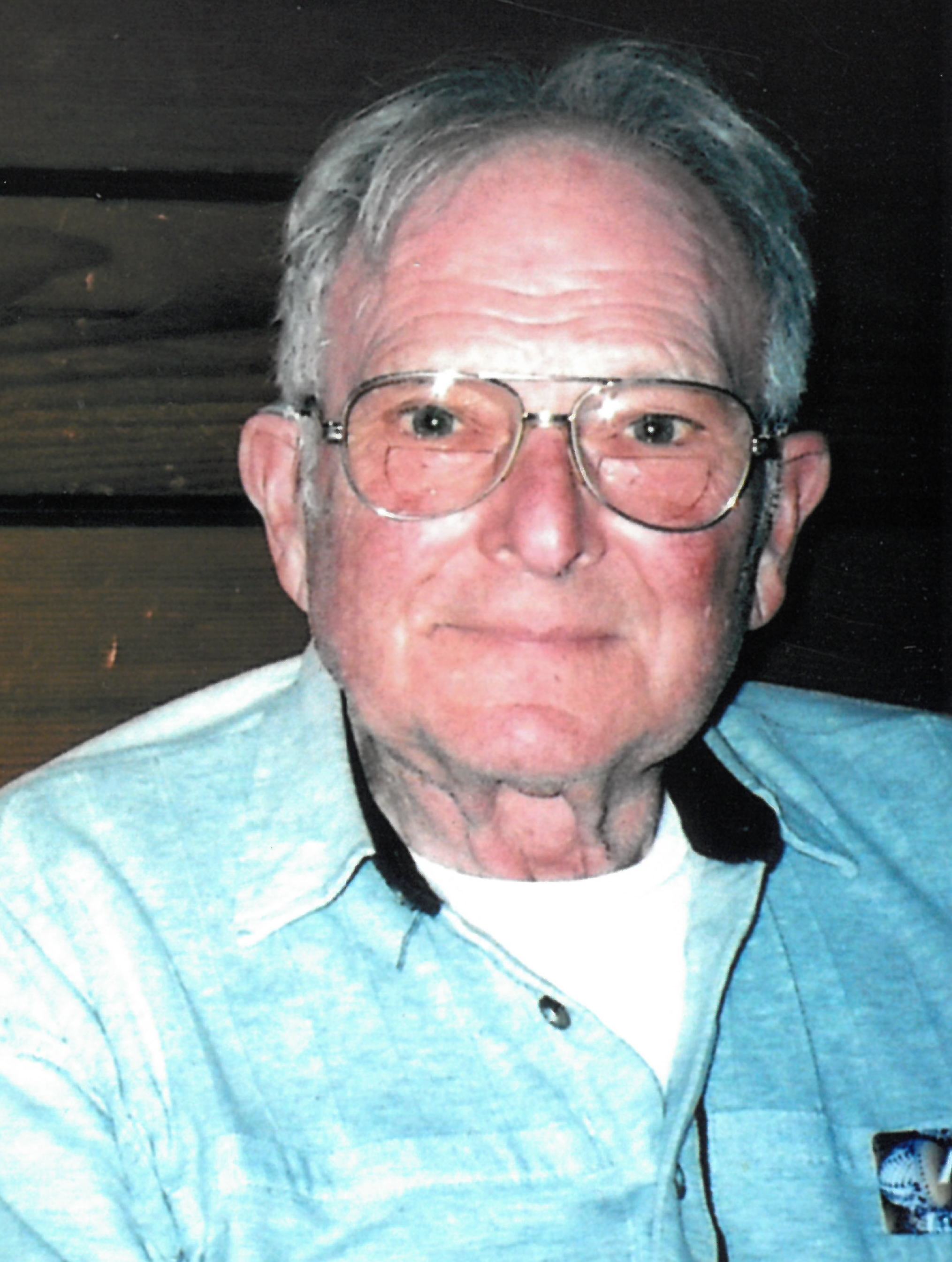 Lane Edwin Older passed away peacefully in his sleep on April 30th at the age of 92. He was born to parents Edwin and Dorothy (Mumford) Older in Bremerton, Washington on September 19th, 1926. Lane’s lifelong passion for aviation began at the age of five, and his favorite airplane was the Grumman G-44 Widgeon, a five-person, twin-engine amphibious aircraft.

Lane worked at an airport during his teenage years and spent Sunday, December 7th, 1941 pulling propellers off of every airplane. Lane entered the Navy in December 1943, and served in Guam as Petty Officer, A.M.M. 1st Class out of URU3, Transport Utility Three. After that he served in the Air Force, stationed at Camp Carson, Colorado and Fairchild Air Force Base in Spokane, Washington.

Lane’s credentials included A&P mechanic with Inspection Authorization, commercial single and multi-engine seaplane pilot and instructor, and he is one of few to receive both the Charles Taylor Master Mechanic Award and Wright Brothers Master Pilot Award. Lane taught flight and aircraft mechanics at Clover Park Vocational School where he met his wife of 59 years, JoAnn Katherine (Gloman) Older. In 1960 they founded Floathaven Seaplane Base on Lake Whatcom in Bellingham, Washington, and later started Old Aire, LLC on the property next door. They offered charters, flight instruction, maintenance, and seaplane sightseeing flights over the San Juan Islands in a Grumman Widgeon for $7 per person.

Lane’s final resting place will be at Bayview Cemetery. A celebration of life will be held for friends and family on May 14th, 2019, 1:00 p.m. at the Squalicum Harbor Boathouse in Zuanich Point Park, 2600 Harbor Loop, Bellingham, Washington. Memorials are suggested in lieu of flowers to the Whatcom Hospice House, Mt. Baker Care Center, or Whatcom Humane Society.