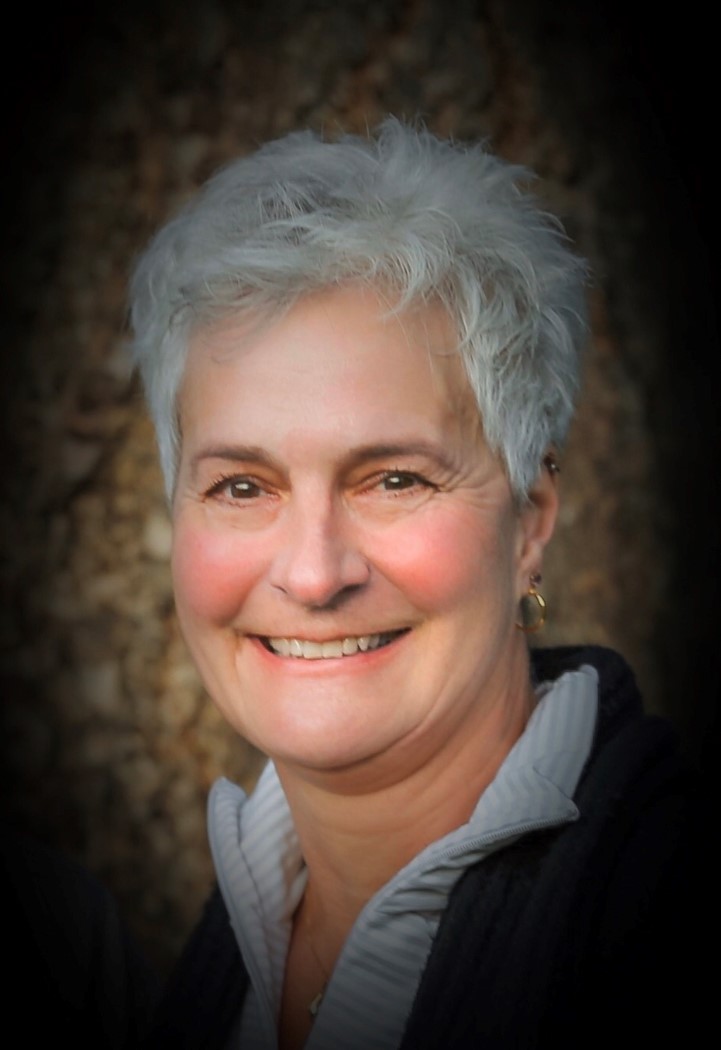 Kristen Marie Iverson Walbrun died April 28th 2020 after a short battle with cancer, which she fought with courage and optimism.  She often referred to herself as “Just a kid from Custer.”

Kris was surrounded by her friends, family, and her best buddy Parker at her home which she loved and found peace. She was preceded in death by her parents, Leo and Dora Iverson of Custer.

Kris loved her yard, garden, everything out of doors and traveling during the winter months in their RV.   Where Kris went, her beloved Golden Retrievers were right behind her. She was an avid athlete, completing four Seattle to Portland bike rides and mastering all sports that required boards under her feet. The story goes – “if you think I’m tough, you ought to see my sister!”

Kris was an accomplished horse trainer and rider, with numerous awards and trophies to her credit.

Kris retired from Samson Rope in 2017.

Kris is survived by her husband Nick, step daughters Tessa (Mike and their children Fisher and Van), April (Matt and their children Charlie and Lola). Siblings: Laura Irwin (Greg), Jan Iverson (Russ Summerlin), Tom Iverson (Brenda), Jerry Iverson, and Nancy Griffith. A special mention of her uncles: Leonard Ebe of Custer who thought of Kris as his own daughter, and Don Harbaugh, who lives in Southern California. In addition, there are several nieces and nephews, many cousins, and hundreds of friends. We will all miss her smile and hugs.

There will be a Catholic Mass and Celebration of Life, both to be announced at a later time. The family expresses their sincere thanks to the staff of Whatcom Hospice. In lieu of flowers, donations in her memory can be made to Rancho Laguna’s Heart (Home of Equine Assisted Rescue Therapy) and Old Dog Haven (animal rescue).