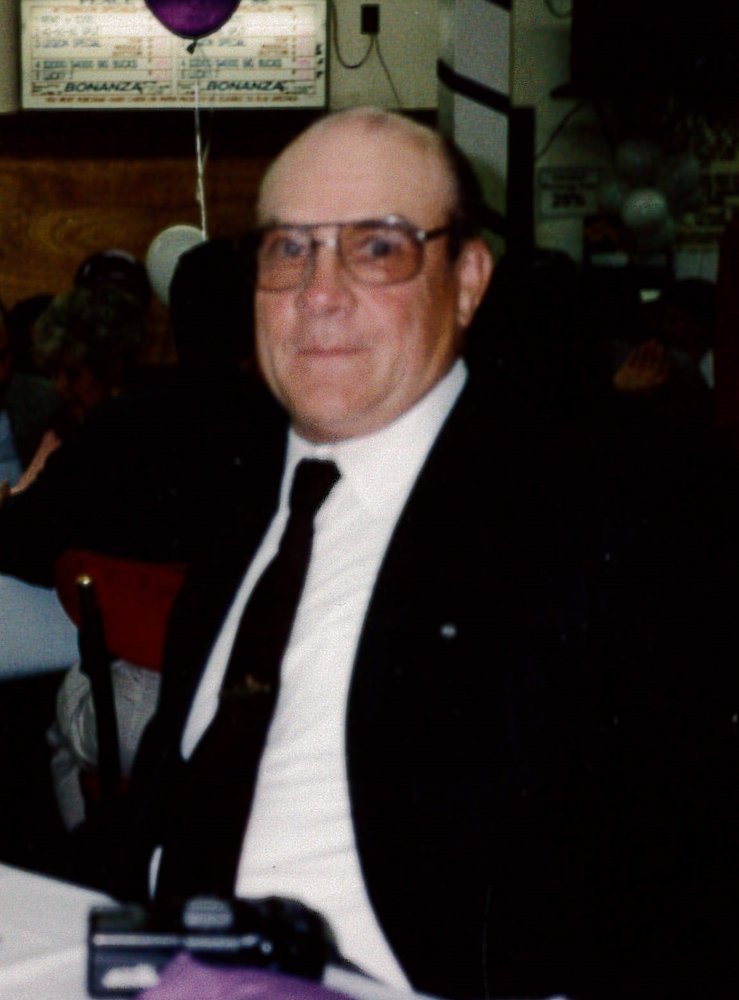 Kenneth M. Puhan, age 86, of Blaine, passed away February 17, 2017.
Kenneth was born in Winnipeg, Manitoba, Canada to Herman and Violet Puhan on November 24, 1930.
He served in the Royal Canadian Air Force from 1950-1960. In 1953 he married Alice (Cater) Puhan in Calgary, Alberta, Canada. Ken worked as a Millwright in the Shipyard industry. His hobbies included carpentry, fishing, camping, skiing and sports shooting. He was a member of the Custer Sportsman’s Club and a volunteer fire fighter for Birch Bay District #13.
He is preceded in death by his parents; wife Alice Puhan; brother Jim Puhan; and sister Joyce Rannelli. Ken is survived by his sons David (Tonni) Puhan and Michael Puhan; grandson Corbin Puhan; granddaughter Kendyl Puhan; sister Carol St. Jacques; and numerous nieces and nephews.
A memorial service will be held on Saturday, February 25, at 1:00 PM at Moles Greenacres (5700 Northwest Dr., Ferndale).
The family would like to thank Stafholt Good Samaritan for the loving care they gave to their father.
In lieu of flowers memorials may be made to Whatcom Hospice, 2901 Squalicum Parkway, Bellingham, WA 98225