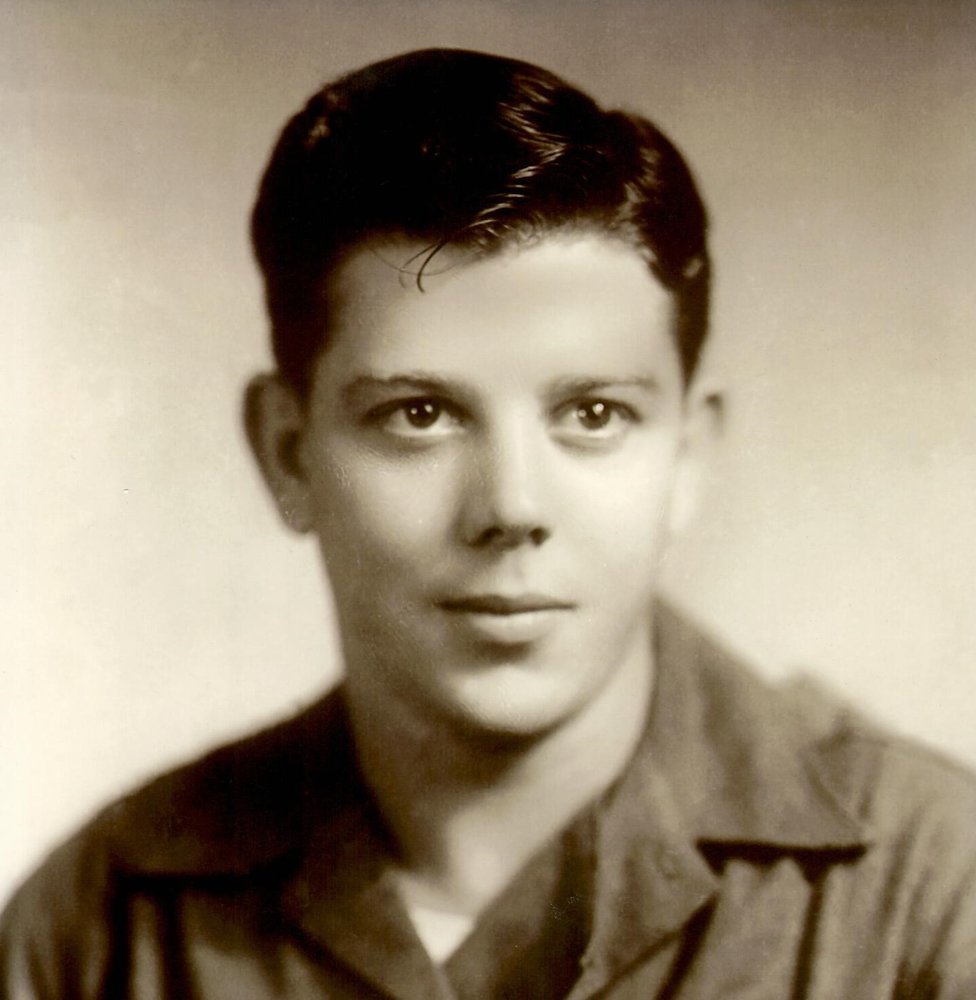 Kenneth Eugene Gundel was born on May 23, 1920 in Phillipsburg, Kansas. Parents John and Beatta soon thereafter left the family 1500 acre farm, which was suffering from dust bowl conditions, and headed to Longmont, Colorado for work and a new beginning.

The family was of modest means and at eight years of age Kenny began his work life as a newspaper delivery boy. As he grew up in Longmont he worked the majority of his non-school hours culminating in his grocery store jobs where he worked before school, at lunch breaks, after school and all day Saturdays.

Upon entering Longmont High School Ken found time to be a member of the track team. As a senior in high school he met Mary “Peggy” Booth in his study hall class and began a romance that lasted over 80 years, 78 of which they were married.

In 1940 Ken and Peggy moved to Portland, Oregon where Ken found work in the pre-war shipyards. Daughter Carole was born, and their family began. With the outbreak of World War II Ken joined the Seabees and was shipped to the Pacific Theater and later to occupied Japan for a period of just under four years, returning in 1946. In 1948 son Greg was born.

Although returning late from the war Ken found a job working for Consolidated Supply in Portland, where he worked for 26 years managing branches throughout the Pacific Northwest. In 1955 daughter Mary was born.

In 1972 Ken decided to venture out on his own and purchased Bellingham Supply. He built the company from seventeen employees to seventy-five employees creating the largest single wholesale plumbing, waterworks and industrial outlet in the Northwest.

Ken sold the business in 1979 and retired to his small farm on Samish Island. He raised horses, cattle, goats and a myriad of diverse fowl. During this time Ken and Peggy became “snowbirds” living in the Mesa/Chandler area six months out of the year. Ken was elected president of the 5000 lot community, Venture Out, and served in that role for two terms.

Ken and Peggy loved drives in their car and were blessed with the ability to travel throughout the world.

Ken was an avid golfer, and extra-ordinary landscaper, a successful businessman, a great father and an amazing husband.

Ken lived life to its fullest. There will be a funeral service at 11:00 AM on Friday March 16 at Sonlight Community Church in Lynden.