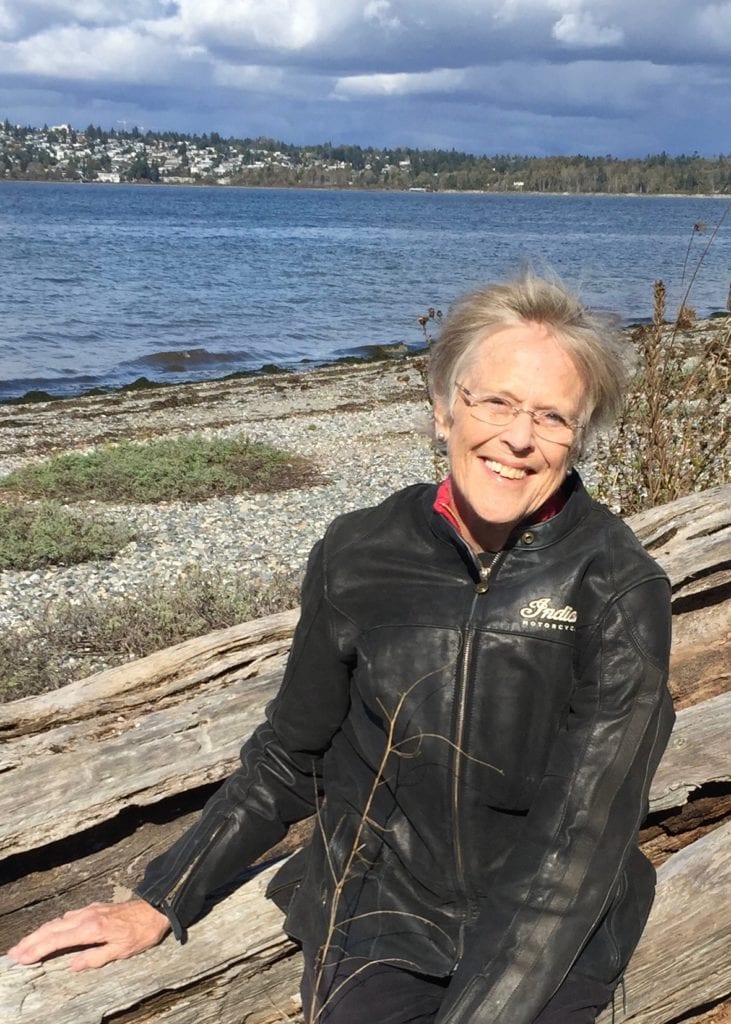 Judy Trefren passed away gracefully on April 9, 2021 at home surrounded by her family. She is one of two daughters born to Betty and Royce Gilfillan. Born on August 19, 1943 in Bellingham at St Luke’s, Judy was brought home to Blaine to join her parents and older sister, Sharon. Judy was in Blaine’s first kindergarten class taught by Bess McMillan and remained in the Blaine schools until her high school graduation in 1961, where she made many life-long friends.

Judy’s Poppa died in 1960 when she was a high school senior and her mom, Betty, opened Betty J’s Style Shop between Goff’s store and Montfort’s grocery. Judy loved working in the shop with her mom.

Judy attended Central Washington University and the University of Washington and then married Jim Trefren, who was crazy in love with her. They said their I-do’s in the Blaine Congregational Church in 1964.Their first home was a top-floor Queen Anne apartment in Seattle with a view of Lake Union. At $125 per month, this was an extravagance for the young newlyweds. Everyone came to see sweet baby Stephanie here. The family moved on to Edmonds where four years later, spicy baby Janna was born. It could be seen that the babies had inherited their mom’s beauty genes.

Judy and Jim moved to Bellingham in 1970 to raise their daughters. In a growing Bellingham, new homes were being built on Alabama Hill and they were able to buy one. The neighborhood was filled with young families and many friendships began here where the girls attended kindergarten through high school. Judy was a homemaker while her daughters were young, and she raised them by example to be independent, confident, to have a positive outlook and a smile for everyone.

Later Judy worked in the real estate field and became the broker and manager of commercial properties in downtown Bellingham for the Morris Piha company. She loved doing this work, meeting with colleagues, clients, and the people of Bellingham.

Soon Judy and Jim became empty-nesters. They moved to downtown San Diego in 1988 and started new careers. It was a wonderful time. Between the years 2002 to 2006, Judy and Jim transitioned back “home” to retire in their peaceful garden home in Semiahmoo.

Judy loved Birch Bay, swimming, sailing in the San Juans, downhill skiing, traveling far and wide, and road trips. Most of all, she loved her family and let them know. Judy’s children are Stephanie Compton, husband Chris and grand-daughter Dana of Sydney Australia, and Janna Gilkison, husband Andy and granddaughter Lena of Encinitas, California.

A private service will be held for friends and family at Moles Farewell Tributes Greenacres (5700 NW Dr. Ferndale, WA). 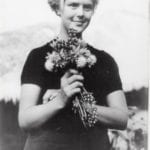