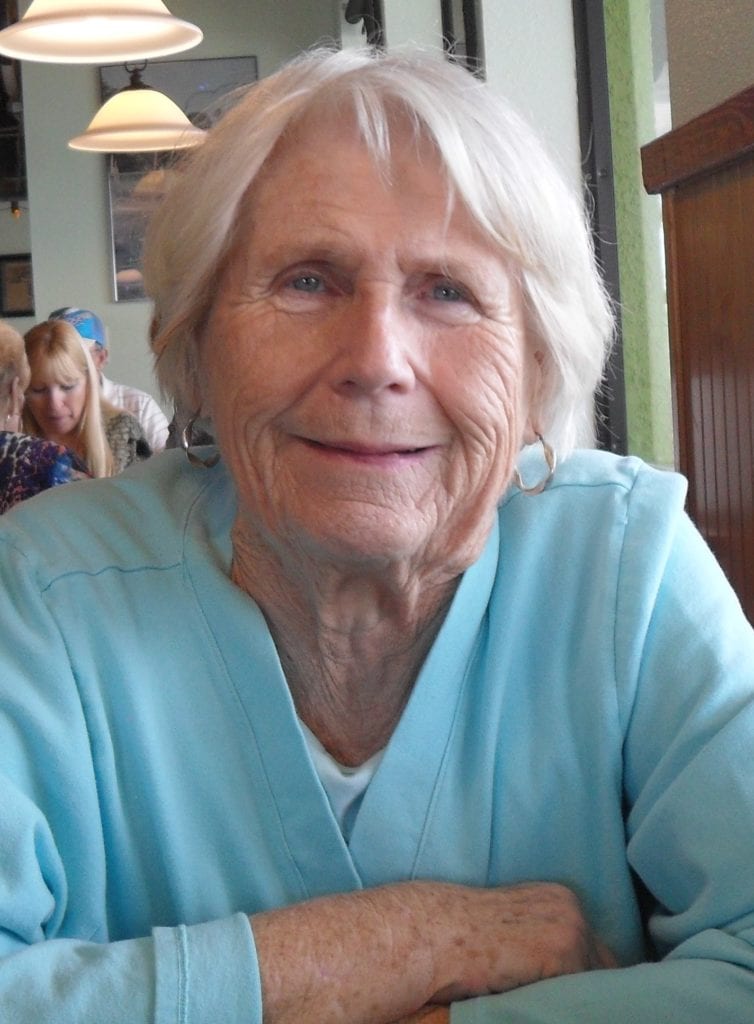 Judith Ann Urso, age 86, passed away peacefully in Bellingham, WA on August 14, 2020. Judith was born on May 27, 1934 in Harvard, IL to Robert and Regina Sears. On April 23, 1955 she married Philip Joseph Urso, and together they raised four children. After earning a Nursing Degree Judith had a satisfying career as a Registered Nurse.

Judith was a woman of great intelligence and culture. She was a voracious reader who loved the theatre and Broadway musicals. She was strong, confident, adventurous, and led a life ruled by courage and compassion. Judith loved family gatherings, and never missed a family milestone. She loved expanding her horizons with travel and looked forward to visiting the tulip fields every spring. A social butterfly, Judith enjoyed the company of friends, whether on the golf course, playing cards and board games, dining out, going for ice cream, or relaxing together on the deck with drinks. Wherever she was, whatever she was doing, Judith’s laugh rang out clear and delightful.

Judith’s family would like to extend a special thank you to Dr. Harry Herdman, and to the staff at Silverado, for the wonderful care she received.