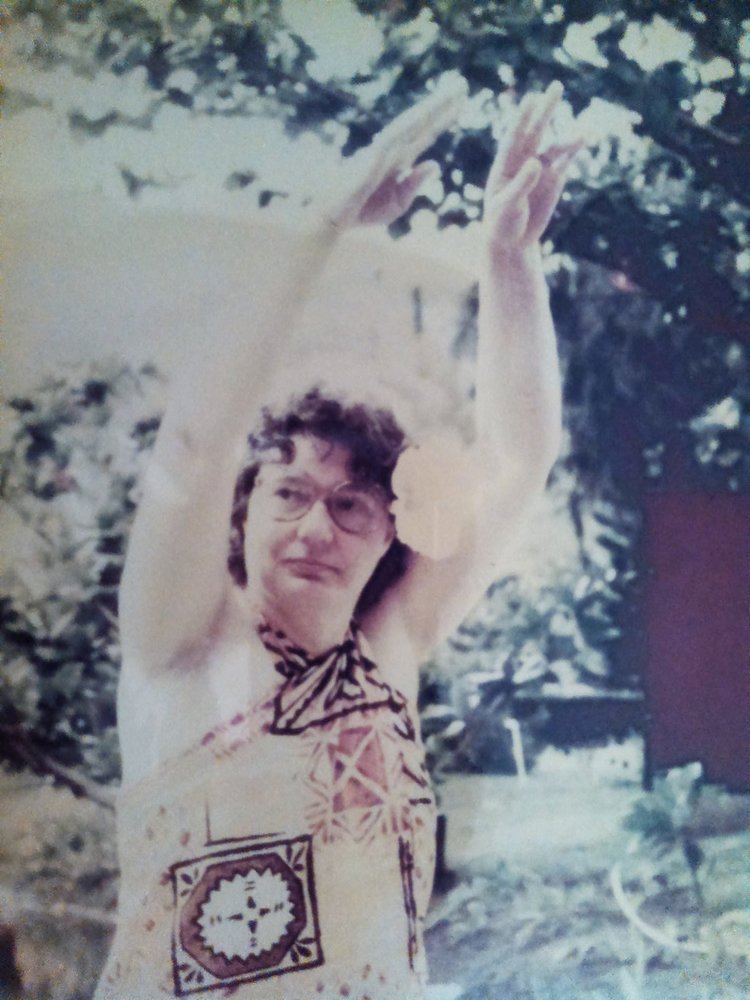 Juanita June (Osborn) Greenough, born October 20, 1933 and died August 13, 2016. But truly, in death, she can be more places than she was in life, so death is only the start of a new adventure for her.

Born in Bellingham, Washington to William and Anne Osborn, June was preceded in death by her parents in the 1950’s, brothers Billy Dunlap, Bob Dunlap, Jerry Osborn and sister Dolly Weber. Nephew Rick Weber and brothers-in-law Lee Brown and Gerald Weber preceded her in death, as well.

She is survived by her husband, Wayne Greenough of Bellingham, daughter Peggy Nahas Foster (Dennis) of Ferndale and granddaughter, Annalisa Foster (Adam) of Reykjavik, Iceland, sister Maryalea Brown of Covington and numerous beloved nieces and nephews.

June worked as a telephone operator for eight years before receiving her bachelors in education and going into teaching in the early 1960’s. She taught hundreds of children how to read in the Sumas and Nooksack area. An artist, she instilled the love of reading and art.

She married the love of her life, Wayne, in 1979. Inseparable, they cultivated shared passions in photography, gardening and vintage TV shows such as Dark Shadows, Adam 12 and numerous westerns. To quote Poe, “they loved with a love that was more than love.” She decorated her mantel for every season, referring to it as her “bulletin board.” Her motto was “there can never be enough angels or Santas.”

After retirement, June nurtured her spiritual side and from the late 1980’s to mid 2000’s, was involved in running the UCM Church (Universal Church of the Master Jesus Christ). She received her ministerial papers in 1990. Her first wedding was that of her daughter, Peggy, to husband Dennis. June’s love for teaching continued and she offered numerous classes through the UCM on meditation and divination.

Nothing made her happier than time spent with her only grandchild, Annalisa. After Annalisa wed and moved to Iceland in 2016, June still chatted with her weekly over Facebook chat.

June was a magical, remarkable woman who touched the lives of thousands in her 82 years.