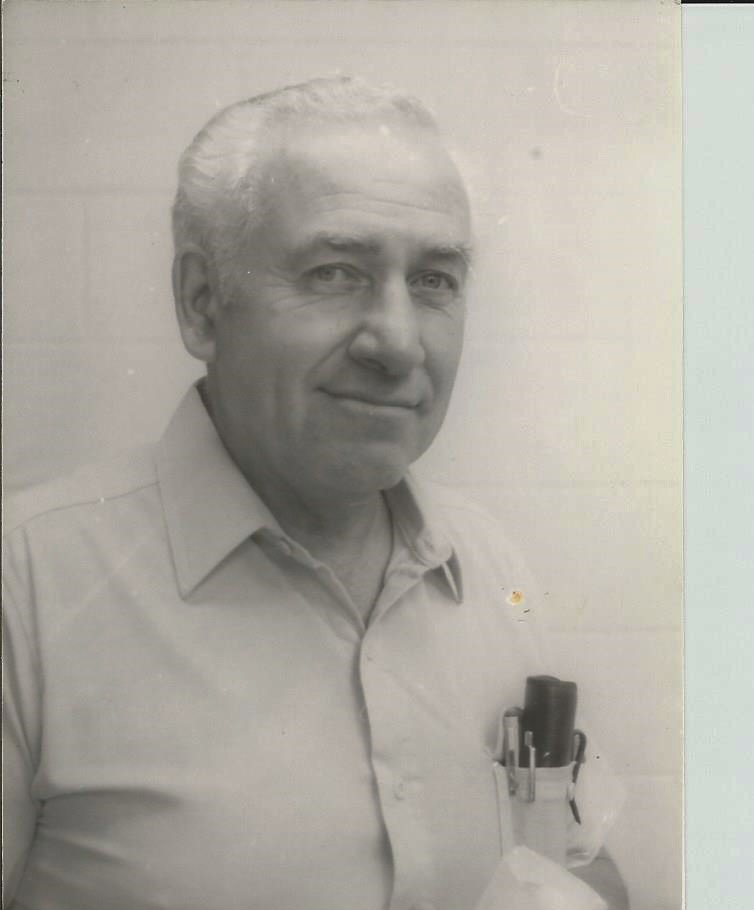 John Robert “Jack” LaRiviere, beloved husband, father, brother, grandpa, great-grandpa, business man, and role model, passed away peacefully on Sunday, February 21 at the age of 91.
Jack was born in a logging camp tent in Ryderwood, Washington on October 15, 1924 to Peter and Emma LaRiviere. The family moved to Longview, Washington in 1925.
Jack married Sylvia Ann Poindexter on December 4, 1943 in Bakersfield, California where he was stationed during Army Air Corps boot camp. He served for 3 years in India during WWII, servicing gliders and flying the Burma Hump. After the war, he worked for several years as an electrician before forming his own company, Riteway Electric.
He enjoyed hunting, fishing, and the great outdoors; instilling a love of nature in all his children and grandchildren.
Jack was active in Assumption Church; serving for many years on the building and grounds committee of the Parish Council.
Jack is survived by Sylvia, his wife of 72 years; four children, Randall, Robert, Nancy, and Lisa; six grandchildren and five great-grandchildren. He was a dedicated family man, hard-working contractor, and man of faith. Jack will be missed by many, but never forgotten.
Services will be held on Thursday, Feb. 25 at Assumption Church (2116 Cornwall Ave, Bellingham) at 10:30AM followed by a reception.