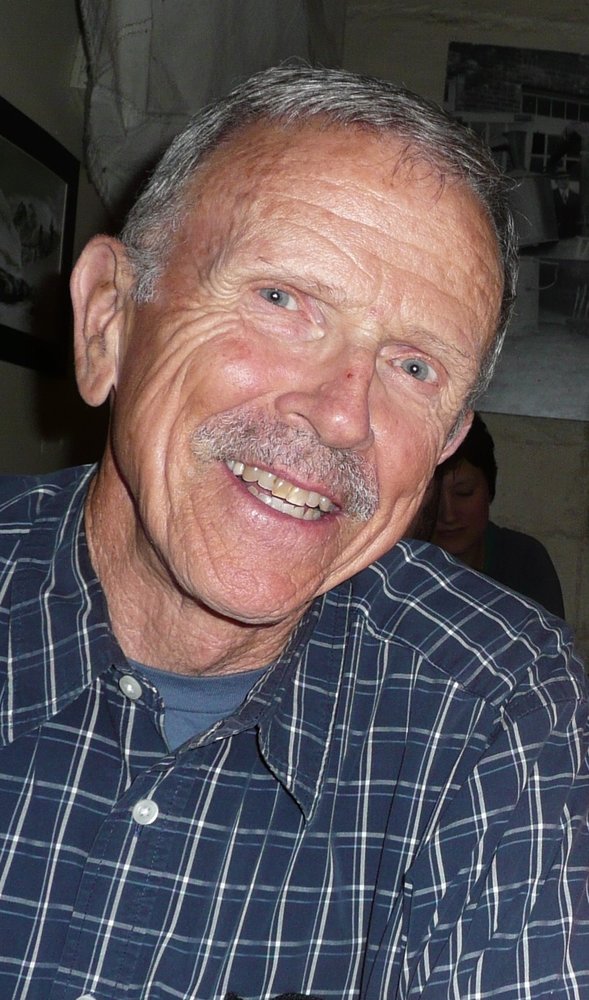 John M. “Mike” Stephenson, 77, of Bellingham, WA passed away May 16, 2018 at Hospice House, surrounded by his family. He had been diagnosed with brain cancer in February.

Mike was born in 1940 in Spokane to John and Geraldine Stephenson of Wilbur and graduated from Wilbur High School in 1958. He was an Eagle Scout and class salutatorian. During summers and vacations, he worked for his dad, delivering Texaco fuel to farmers and service stations in the area. After graduation, he attended Washington State University, where he earned a bachelor’s and a master’s degree in mechanical engineering.

He moved to Livermore, CA in 1964 to accept a job with Sandia National Laboratories, working as an engineer on national defense projects for 29 years. An avid motorcyclist, he also developed a business as an accident investigator & consultant in motorcycle & bicycle litigation. He was a charter member of the Society of Forensic Engineers and Scientists in California.

In 1988, he married Susan Hunt, later moving to her hometown, Bellingham. They have a daughter, Mandy, of San Francisco.

Mike deeply loved his wife Susan & their daughter Mandy. He was so proud of the woman she has become, her heart for others, and her many talents. He is survived by his twin sister Marcia Wolf of Olympia, WA, his brother Don Stephenson of Seabeck, WA, father-in-law Jack Hunt, sisters-in-law Jill (Jim) Thompson, Patti (William) Buchanan, Lori (Fred) Walters, brother-in-law Chuck (Julie) Hunt, and numerous nieces and nephews of whom he was very proud. He was predeceased by daughter, Lesly Gene, who passed away of cancer in 1979, and mother-in-law, Shirli Hunt.

Mike had a passion for riding his motorcycles, playing golf, watching sports, Palm Spring get-togethers with old friends from Sandia, and Hunt family gatherings. He and Susan also greatly enjoyed East Coast history tours with sister “Marcy” and her husband Will. He counted teaching Sunday School at Hillcrest Chapel for 15 years one of his priorities. He loved sharing his strong faith, which has been a source of comfort to those who will greatly miss him.

A Celebration of Life will be held in his memory at 2 p.m. on Sunday June 3rd at Hillcrest Chapel – 1400 Larrabee St. Bellingham, WA 98225. Feel free to wear Hawaiian/Aloha shirts – Mike’s favorite!