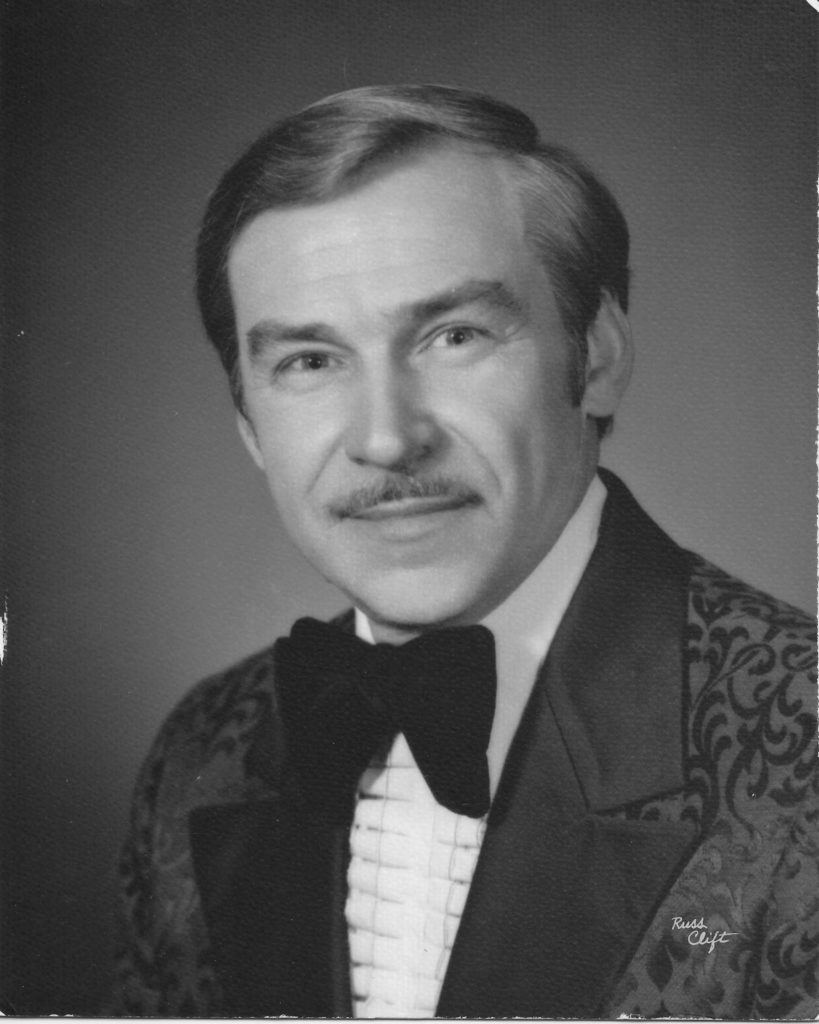 John L. “Hooter” Hudak was born September 11, 1932 in McKeesport, Pennsylvania to George and Mary Hudak. He left us on October 23, 2021 after a 7 year battle with Alzheimer’s.

After high school, John joined the Air Force which brought him to the west coast. He was stationed at Blaine Air Force Base with duties in the Radar Tower. After his honorable discharge from the service, John fell in love with the west coast and stayed here for the rest of his long and wonderful life.

John met and married the love of his life, Verta Eason, on September 12, 1958. Their two children were soon to follow.

John started working as a cement mason and was well known for his attention to detail and a job well done as a cement finisher. He worked on many building projects over the years here in Bellingham and south to Seattle and the San Juan Islands. John was a hard worker and loved being able to share that with his son John II.

Hooter had a great sense of humor and truly enjoyed making people laugh. He loved being out on the water crabbing with his friend Ron, or clam digging with the kids. Hooter loved to cook, especially with his wok. He made the best fried rice. He enjoyed going to Elks conventions with Verta. He also enjoyed opening day of boating season. He loved to dance and have fun!

John volunteered many hours to the Dare association during the SKI to SEA festival, and dedicated years of service to the Elks Lodge. John was a life-long member of the BPOE Elks Lodge #194 and the Albert J. Hamilton American Legion Post 7.

John is preceded in death by his parents, his brother George Hudak, sisters Dorothy Kaminski and Midge Torok, as well as many family members on Verta’s side.

John “Hooter” was a devoted family man who loved life and all it offered. He will be dearly missed by all of us.

We would like to thank the staff at Avamere for their devotion and taking such great care of Hooter.

A graveside service will be held on Monday November 8, 2021 at 1:00 p.m. at Bayview Cemetery in Bellingham, Washington.