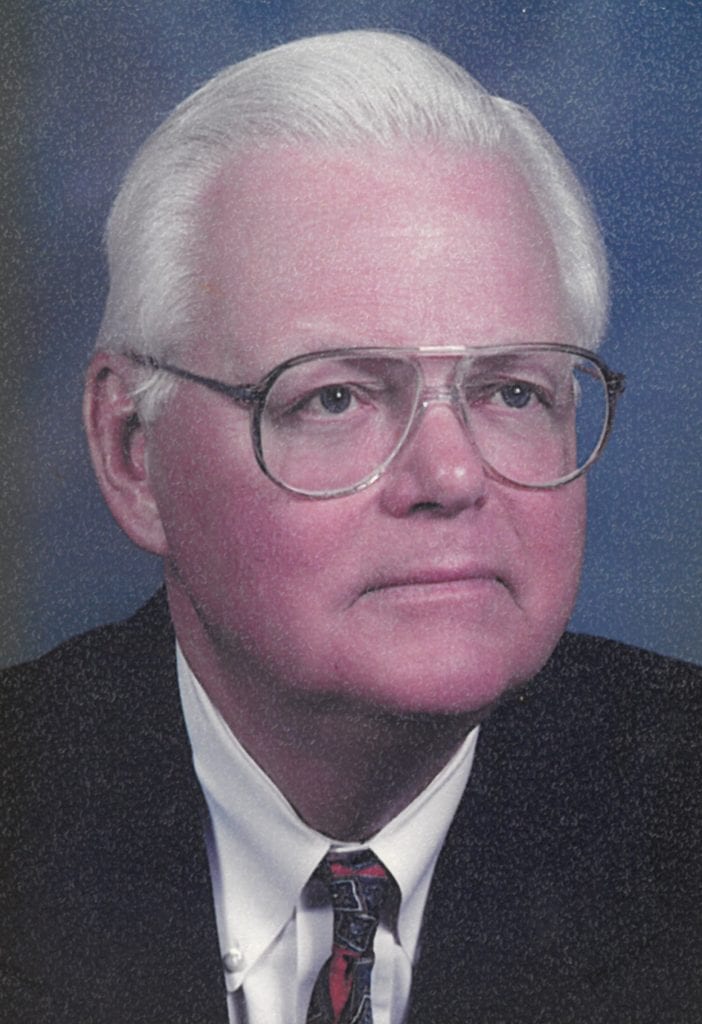 After graduating from Stadium High School in 1953, he continued his education at College of Puget Sound, where he was a member of Sigma Nu Fraternity, and University of Washington Law School, graduating in 1963. He married Joy Hoff on May 2nd, 1964, in Tacoma and they spent many wonderful years together. Jack acted as president from 1976-1977 and was on the Pro Bono Committee for the Tacoma Pierce County Bar Association, was a founder of the WA State Trial Lawyers Association, was on the Board of Directors for the Whatcom Volunteer Center from 2002-2007, served as Church Council President for Emmanuel Lutheran Church, and was a member of South Tacoma Kiwanis and the Bellingham Trap and Skeet Club. An accomplished lawyer, he practiced law in Tacoma for 37 years. Jack loved sitting on the deck of his Sandy Point home with his family, enjoying the view of the water and San Juan Islands.

A memorial service will be held on Saturday, August 24th at 2PM at Christ Lutheran Church (5904 Vista Dr. Ferndale).

In lieu of flowers, donations may be made to the Salvation Army (1424 Northeast Expressway Atlanta, GA 30329).