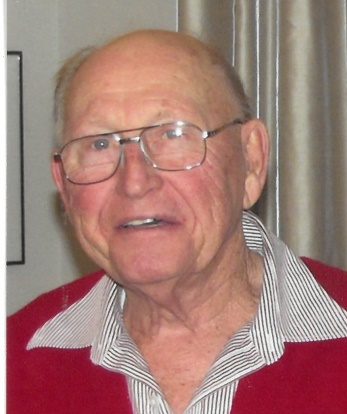 It is with tender hearts and cherished memories that we say goodbye to our beloved husband, father, grandfather, great-grandfather, and brother. Jack was called home to our heavenly father on October 15, 2019 at the age of 86.

Jack was born on June 6, 1933 and raised in Western New York. After graduating from Rushford High, he joined the Air Force and proudly served in the Korean War. Jack spent his career as a carpenter. He enjoyed traveling, reading, sailing (boat racing), camping, and spending time with his family he loved so much, especially his wife Pauline of 61+ years.

He was preceded in death by his parents Steve and Agnes Lindbergh, his sisters Mary and Teresa, and his brothers Mike and Joe.

We would like to give a special thank you to Whatcom Hospice House and the wonderful caregivers who gave kindness and support to Jack and his family during his final journey.

Mass will be held at St. Joseph’s Catholic Church in Ferndale, WA at 10:30am on October 31, 2019 followed by graveside services with Military Honors at 12:00pm at Greenacres Cemetery.