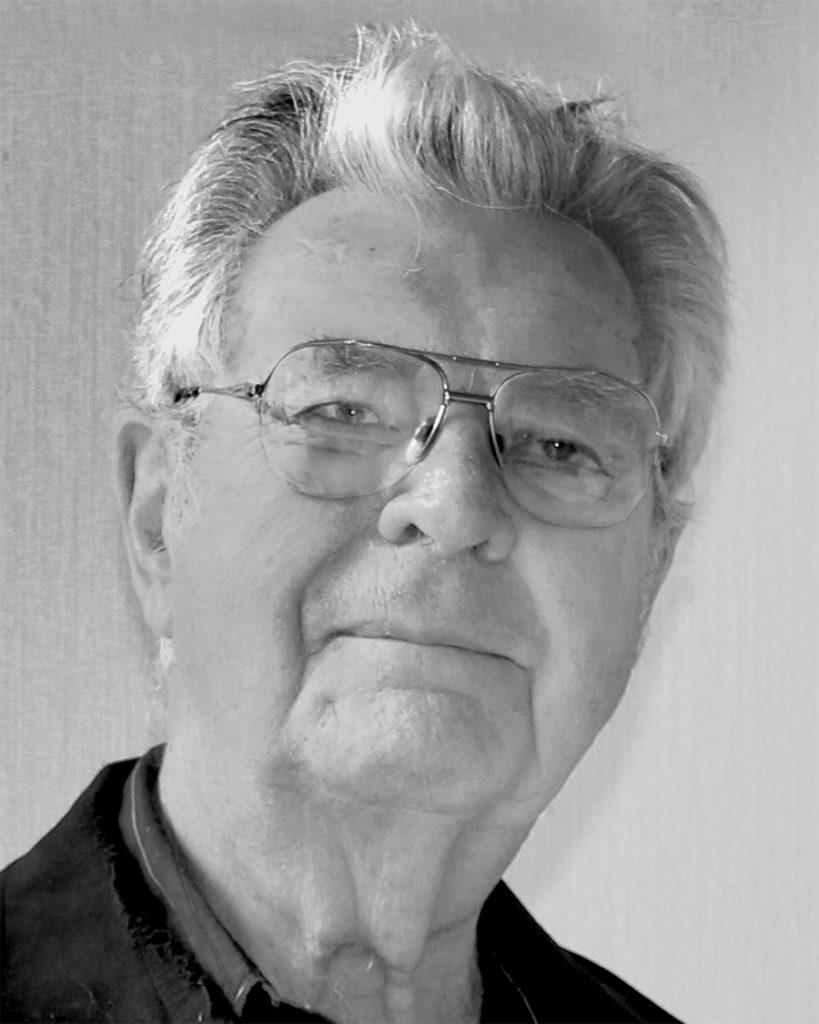 John N. (Jack) Thibodeau passed away peacefully February 3, 2022 at the age of 89. He was born and raised in Conway New Hampshire.

He enlisted in the Navy during the Korean conflict serving in Guam, the Philippines, and Hawaii. While stationed at Whidbey Naval station in Washington he met and married the love of his life, Janice Loomer. They settled in Bellingham where they raised 3 daughters.  Jack worked for Cascade Natural Gas for 40 years. He was an avid hunter, shooter and gunsmith. One of the highlights of his life was a hunting safari in Africa with his grandson, Joel Macari. He returned with many trophies and loved telling the tales of his trip.  He will be fondly remembered and sorely missed.

He is survived by his 3 daughters: Jill Davis of Everson, Joyce Casella (husband Andy) of Seabeck, and Judy Carpenter of Bellingham. Five grandsons Joel and Joseph Macari, Christopher Carpenter, and Andrew Lampe. His namesake grandson John Carpenter preceded him in death.  He had two great-grandchildren, Joelle and Hunter Macari, Laura Wolcott, and many nieces and nephews, and his sister Gail Currier of Conway, NH. He was predeceased by his wife of 58 years, his parents Carroll and Ruth Thibodeau, and three brothers Gene, Carl and Glen Thibodeau.

In lieu of flowers donations, can be made to St. Jude Children’s Hospital or Whatcom County Search and Rescue.