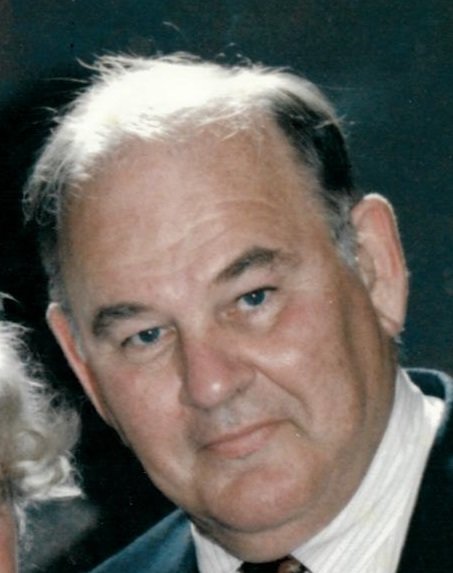 John Dunwoody Burroughs, AKA John Dunwoody Bousfield III, died peacefully on April 10, 2017 in Bellingham, WA. He was born July 15, 1934 in Mason City, Iowa to Virginia Joughin and John Bousfield II. After his parents divorced, his mother married Harold Burroughs, and John used the name Burroughs for the rest of his life.
John graduated from Lowell High School in San Francisco, CA in 1953. He attended San Francisco State College, played one football season, joined the Army (veteran of the Korean War), played football for the Army and later the Naval Academy. He changed his mind and went to the University of Minnesota, where he majored in history, political science, and humanities. It was there he met Jean Madill, a student nurse. They were married September 7, 1957. John then returned to SF to attend the University of California, Hastings College of the Law, graduating in 1963 (juris doctor). After a few years of insurance litigation, he moved to rural West Marin County, CA, living and practicing civil litigation and general law for over 40 years.
John was a participating member of the community of Inverness and Point Reyes, serving as commodore of the Inverness Yacht Club, elder of the Point Reyes Presbyterian Church, and helped to incorporate many of the non-profit organizations that still serve the area today: The Dance Palace, West Marin Senior Services, and the W.M. Affordable Housing Association.
His hobbies were vegetable gardening, wild mushroom hunting, fishing, and traveling the world. He thrived on great discussions around the table with good food, friends, and family.
Jean and John had a son Carlton, a daughter Bonnie (Mrs. Bob Packo), and two grandchildren, Bryn and Dawson Burroughs, all of Bellingham. John’s sister, Nancy Davis, lives in Ohio. The family has wonderful times together, many at their house on Orcas Island for Fourth of July celebrations. John was preceded in death by his daughter Cathy, and his parents.
John spent his boyhood summers in Libby, Montana. His Uncle Carlton Joughin taught him to love the mountains, trout fishing, and shaped his character. The Joughin men were all Masons. He had begun to gather information about his ancestry. The Dunwoodys were early millers and marketers for grain from the Great Plains. They were involved in starting General Mills, Dunwoody Institute of Minneapolis, and other Minneapolis organizations.
The family wishes to thank the many caregivers from Home Attendant Care, the staff of Mount Baker Rehab Center, Peace Health Hospital, doctors, nurses, and too many people to name who made it possible for John to live at home as long as he could. He delighted in many friends from the water aerobics class at Arne Hanna Pool and the Garden Street Methodist Church.
Donations in his memory may go to the charity of your choice or to Garden Street Methodist Church – Bellingham. A memorial service will be held Saturday May 13, 2017 at 11:00 a.m. at the Garden Street Methodist Church – Bellingham, with a reception to follow.